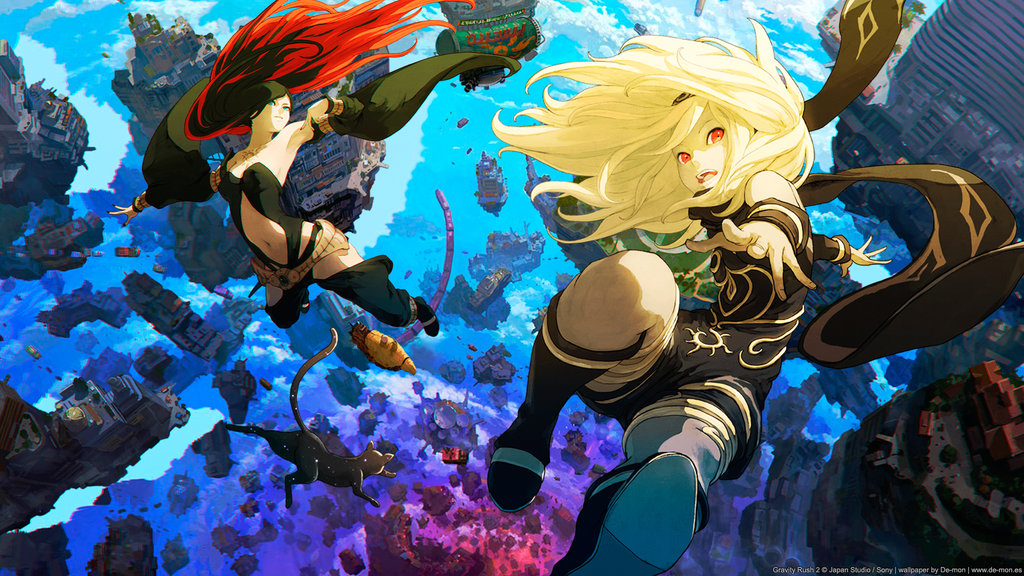 Gravity Rush 2 made an unexpected appearance today at Sony’s Paris Games Week showcase, where director Keiichiro Toyama shared some new footage that features protagonist Kat harnessing the power of gravity in some new and interesting ways.

In addition to the standard sort of gravity manipulation seen in the PlayStation Vita original, this time there’s a gravity-lowering “Lunar Style” that makes Kat lighter and quicker as well as “Jupiter Style,” which has the opposite effect, increasing gravity and making Kat heavier and more powerful.

Gravity Rush 2 and Gravity Rush: Remastered are expected to launch on PS4 in 2016.