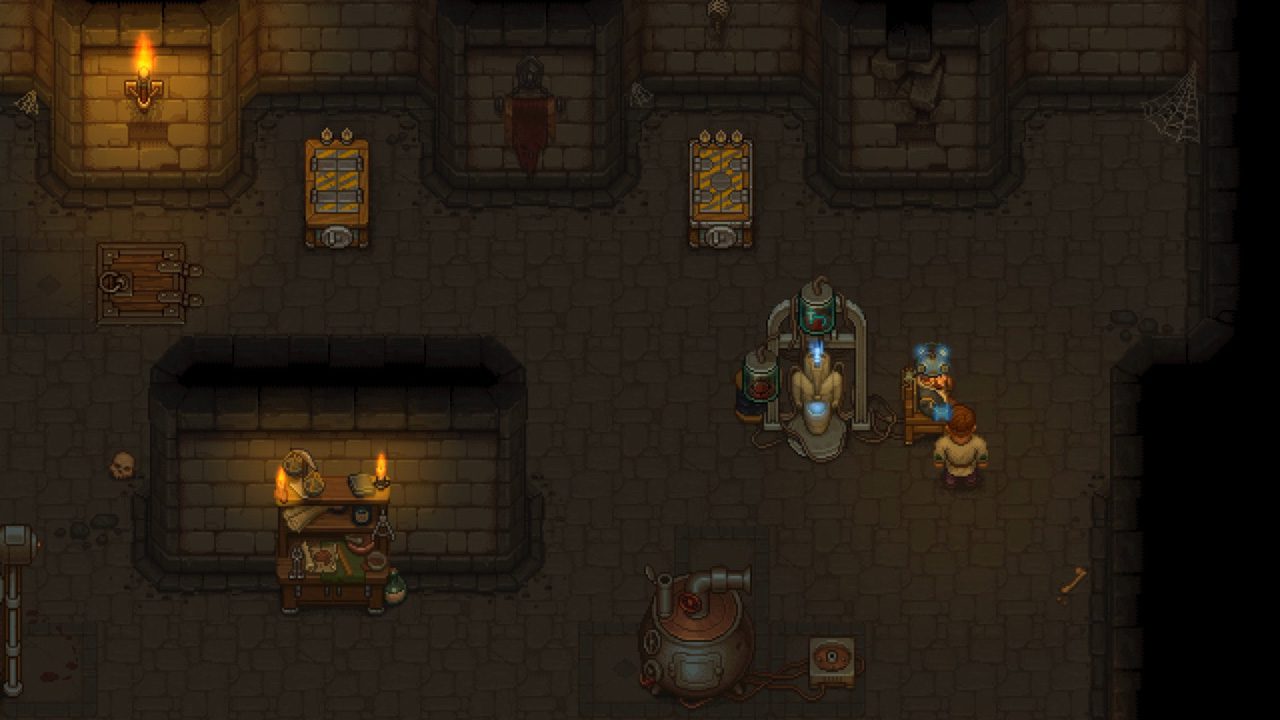 Oh no. Here I go again! After sinking entirely too many hours into Graveyard Keeper, a simulation game about burying the dead (and also harvesting their “dark organs”), I thought I was out. I did everything in the base game and expansions, to the point where I deleted it all, never to look back again, but now there’s a new story-based DLC. Graveyard Keeper: Better Save Soul is coming first to PC — via Steam and GOG — on October 27.

Just like Stranger Sins and Game of Crone before it, Better Save Soul will cost $9.99.

At its heart, Graveyard Keeper is a crafting-adventure game, which is partially why it’s been able to have so much DLC — there’s always room to give players more “stuff” to semi-mindlessly craft while they chip away at NPC-befriending questlines. That sounds harsh, but I don’t mean it to be. Even if it could be more engaging, the format is pretty compelling, and by the time my mind started to drift, I was already too hooked to stop.

Anyway, the new activity for Better Save Soul is related to “saving souls” for the Ancient Contract. One of the screenshots shows a Soul Extractor and there’s a freaky contraption hooked up to a new NPC, Euric. According to TinyBuild, players will help Euric “fulfill his cherished dream and remove the shards of sins from his soul. In return, he is ready to share a book, which contains knowledge for remote craft control of workbenches.” 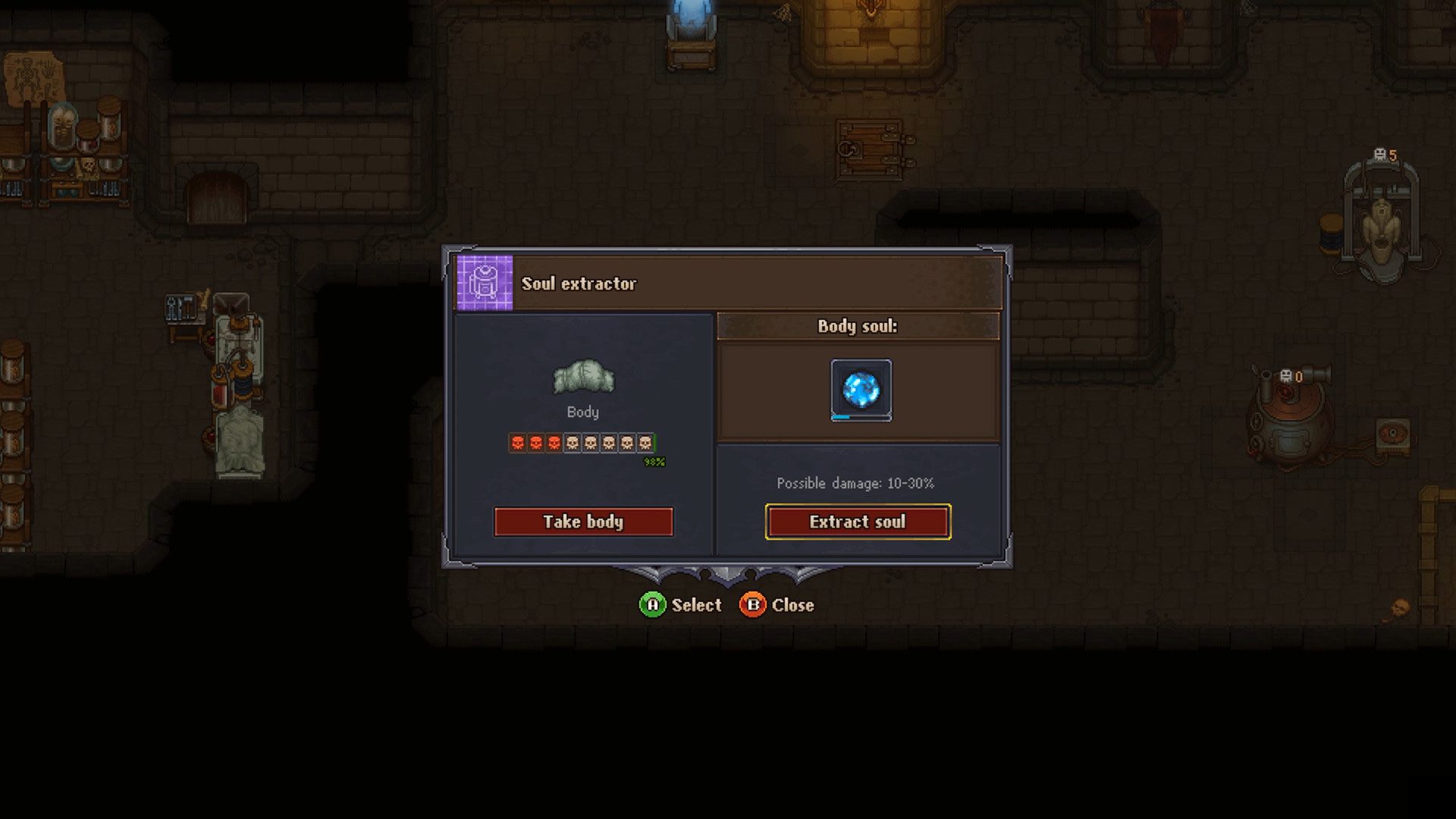 The trailer shows a glimpse of the Keeper upgrading his home with paintings and alternate wall colors, something that wasn’t possible before Better Save Soul.

There’s also a tidbit about unlocking “global control” of the automated Zombie Workstations, which would be a nice quality-of-life feature. Even better: the ability to manage workbenches “directly from the map with the remote craft control.”

Graveyard Keeper: Better Save Soul is expected to take between 6-12 hours, which sounds about right based on the scope of the other DLCs. You won’t need to start a fresh save file to play it, and it’ll be available on PS4, Xbox One, and Nintendo Switch at a later date.

I’m down to play this once it’s on consoles, but I’d be more excited about a sequel.