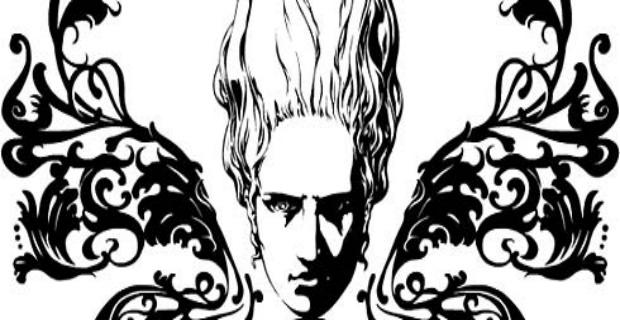 Last year Yasuhiro Wada and Yoshiro Kimura, creators of Harvest Moon and Little King’s Story, respectively, joined Suda51’s Grasshopper Manufacture. It was an exciting addition to the company. Both producers had previously been at Marvelous Entertainment and Wada co-developed Flower, Sun and Rain with Suda51. Wada left to work alone and Kimura was considering ending his career before they moved to Grasshopper. Now, less than a year later, both of them have left the developer.

They have not commented on what led to their decision to leave or what they will do now (however, since Kimura had planned to retire from the industry before, he may decide to follow through on that) and neither of them had been linked to any of the companies announced titles — Sine Mora, Rebuild of Evangelion: Sound Impact, Codename D, Lollipop Chainsaw and Black Knight Sword. It’s not clear how their absence will affect these projects but one could assume that, given their experience, they may have had an indirect involvement.

Wada was the Chief Operations Officer and Kimura was the Chief Creative Officer. Two high profile producers leaving at the same time is sure to leave a vacuum. Considering what they worked on before they joined Grasshopper, they seemed like they would be a good fit for Suda51’s eccentric vision. Perhaps this is a sign that there are divisions within the organization. It does seem like its direction has changed, with Shadows of the Damned being a lot more conventional than the developer’s other titles.

2011 has been one the busiest years for Grasshopper and three of their games are due to be released before it ends. With so many games and the loss of two producers, are they spread too thin?