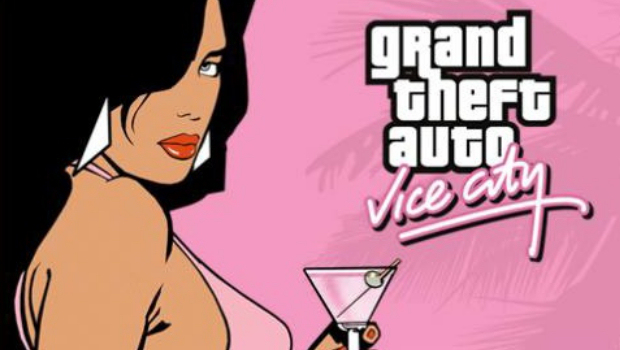 Carry the 80s in your pocket

Grand Theft Auto: Vice City is preparing to enjoy its 10th anniversary, and Rockstar is celebrating by porting the 80s-themed classic to iOS and Android devices. I’m up for that!

Although a date is yet to be revealed, it seems Vice City will be subject to the same enhancements GTA III got, boasting “HD visuals” and some other improvements.

Vice City was a thing of beauty and I’m totally up for having it on my iPad. I just hope they tweak the controls a little over III. It was a good port, but could’ve used the touch input a bit better than it did. Just steal one of the control schemes from Gameloft this time!