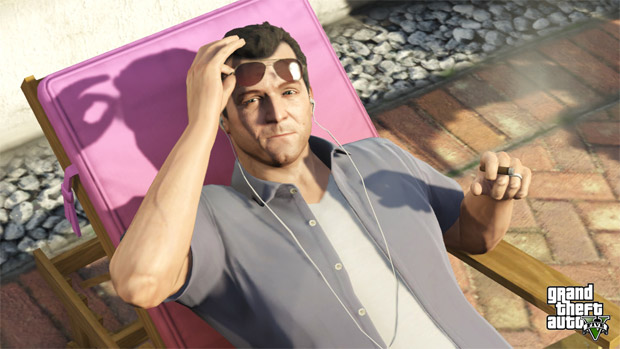 Take-Two sure had a good quarter

How large of a city could someone construct out of all of the copies of Grand Theft Auto V in existence? These are the things I think about while looking at earnings reports. Take-Two reported its fiscal third quarter 2014 results today and the standout line here has got to be GTA V shipping 32.5 million units to date. We knew this was a best seller but good heavens that’s a lot.

For this fiscal quarter ended December 31, 2013, GAAP net revenue rose to $1.86 billion. The publisher’s non-GAAP net revenue from digitally-delivered content was also strong at $132.8 million, a growth of 42 percent year-over-year. Thanks, GTA Online.

“As a result of our third quarter performance, we have once again raised our revenue and earnings outlook for fiscal 2014, which is poised to be a record year for Take-Two,” said CEO Strauss Zelnick in a press release. “Looking ahead, we firmly expect to deliver Non-GAAP earnings in fiscal 2015 and every year for the foreseeable future.”