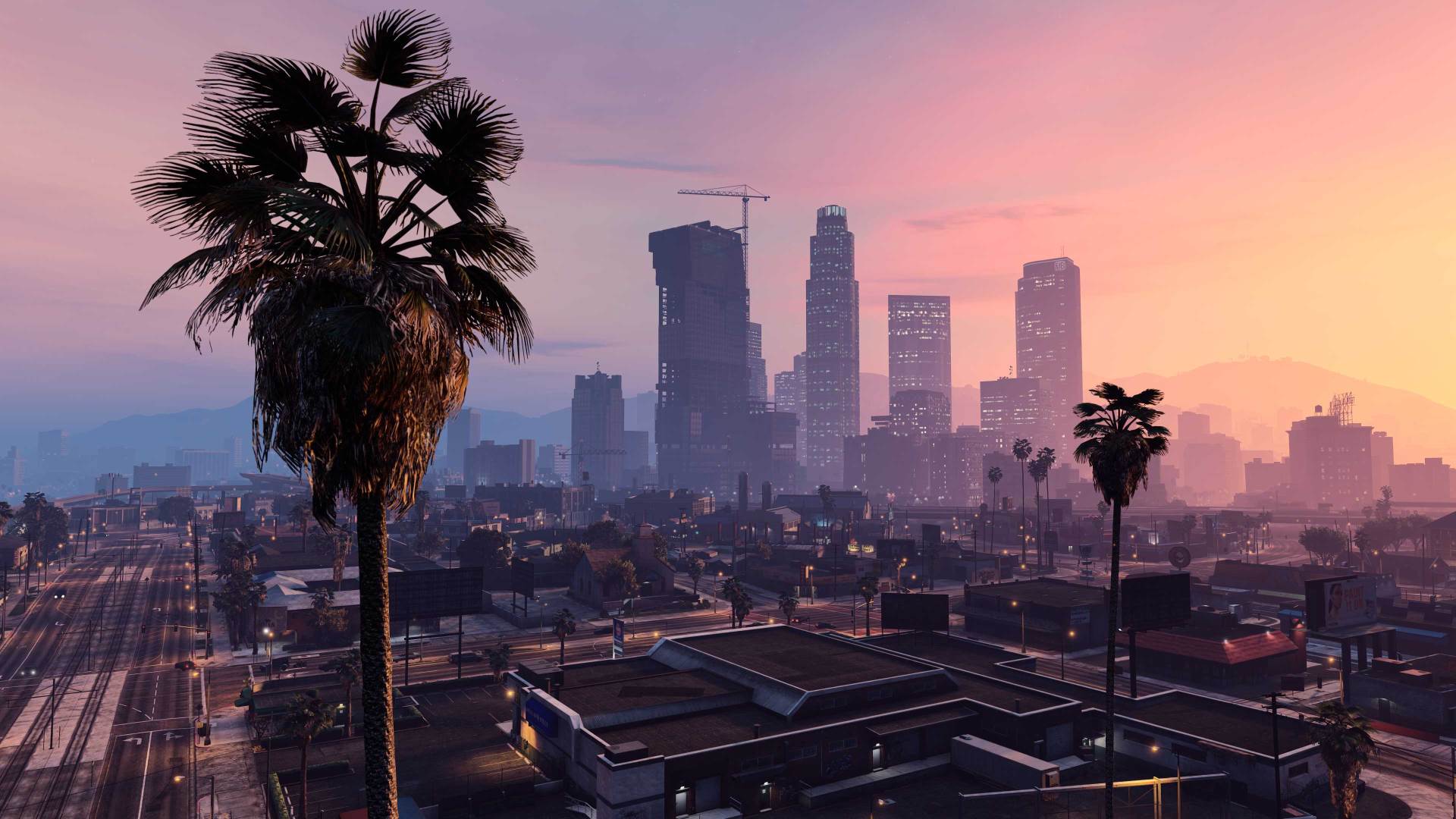 Rockstar confirms there is life after Grand Theft Auto V

News comes at the footer of an update on the PlayStation 5 and Xbox Series X|S versions of Grand Theft Auto V.

“With the unprecedented longevity of GTAV, we know many of you have been asking us about a new entry in the Grand Theft Auto series. With every new project we embark on, our goal is always to significantly move beyond what we have previously delivered—and we are pleased to confirm that active development for the next entry in the Grand Theft Auto series is well underway.”

More will be shared as it’s ready. For now, it’s just an acknowledgment. After enough years without a new Grand Theft Auto though, it’s at least confirmation that Rockstar will eventually move on to a new entry.

Many of you have been asking about a new entry in the Grand Theft Auto series.

With every new project, our goal is always to significantly move beyond what we've previously delivered. We're pleased to confirm that active development for the next entry in the series is underway.

Meanwhile, Grand Theft Auto V still rolls on strong. The modern console version of the PS3 and Xbox 360-era open-world game arrives on March 15, 2022. Story Mode progress carries over from previous generations too, as long as it’s within the same console family.

The newer-gen version of Grand Theft Auto V will have up to 4K resolution, up to 60 frames per second, draw distance and texture upgrades, HDR options, and ray-tracing. Plus, there will be the faster loading times we’ve become accustomed to with this new console generation. Thinking back on the load-in times for the Xbox 360 version of GTA V, that sounds heavenly.

A standalone version of GTA Online will also be launching, available for free for the first three months to PS5 owners. So you can enter Los Santos alone or with pals. Between the everlasting GTA V and the game beyond it, sounds like there’s a lot of heists and crimes in the future.