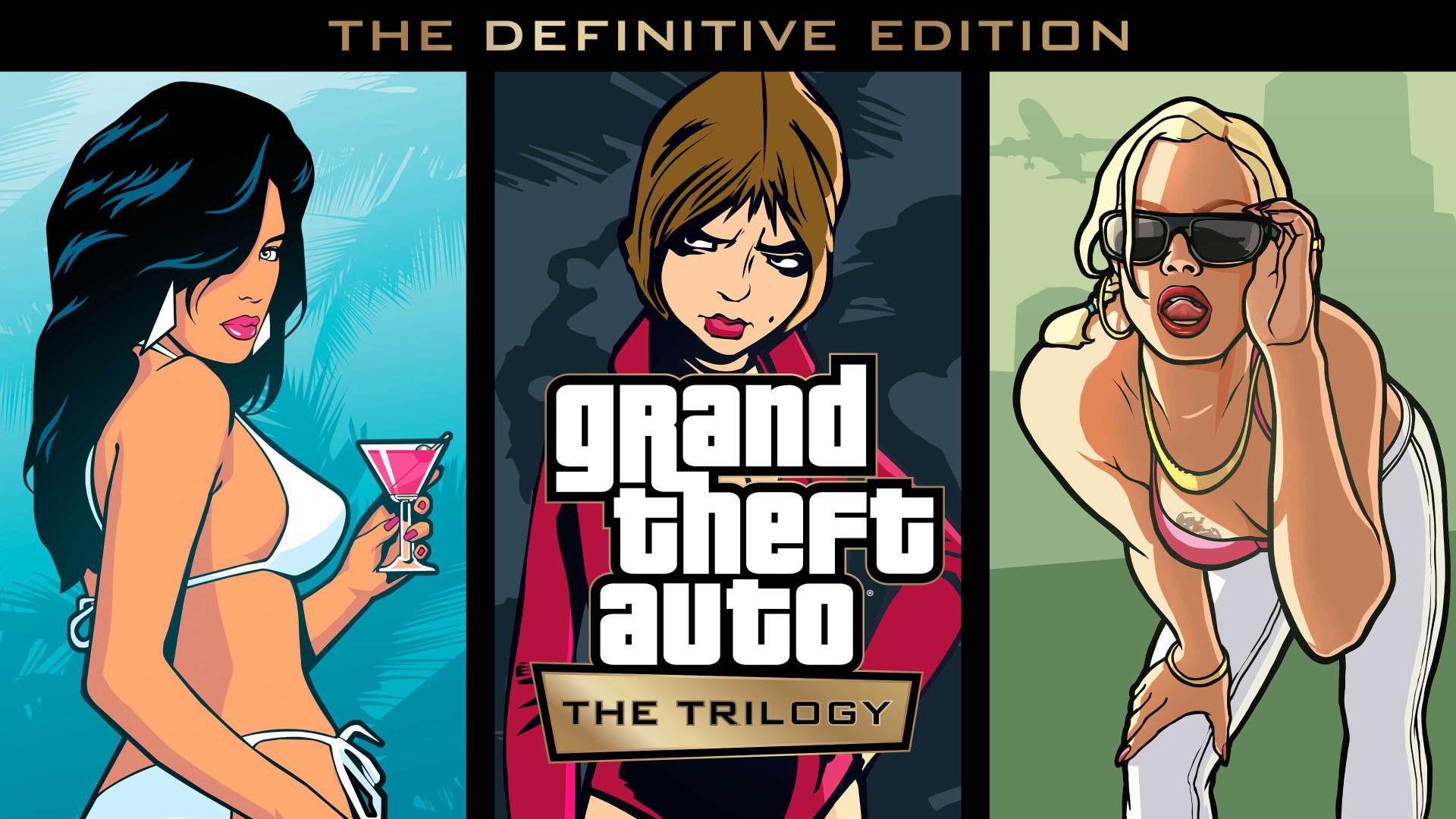 The collection is coming to PC via the Rockstar Games Launcher, as well as PlayStation and Xbox consoles, and the Nintendo Switch, sometime later this year. It will also hit iOS and Android sometime in the first half of 2022.

They will still, however, maintain the look and feel of the original games. More info is on the way in the coming weeks. But as part of the GTA remaster rollout, Rockstar will also start removing existing versions of its classic games from digital retailers next week.

This confirms a long-running series of rumors and hints at an upcoming trilogy collection of the three classic Grand Theft Auto PS2 games. While I’m sure fans of those older games are interested to know how soon “coming soon” will be, it sounds like we won’t be waiting too long until we hear more about the Grand Theft Auto: The Trilogy – The Definitive Edition.