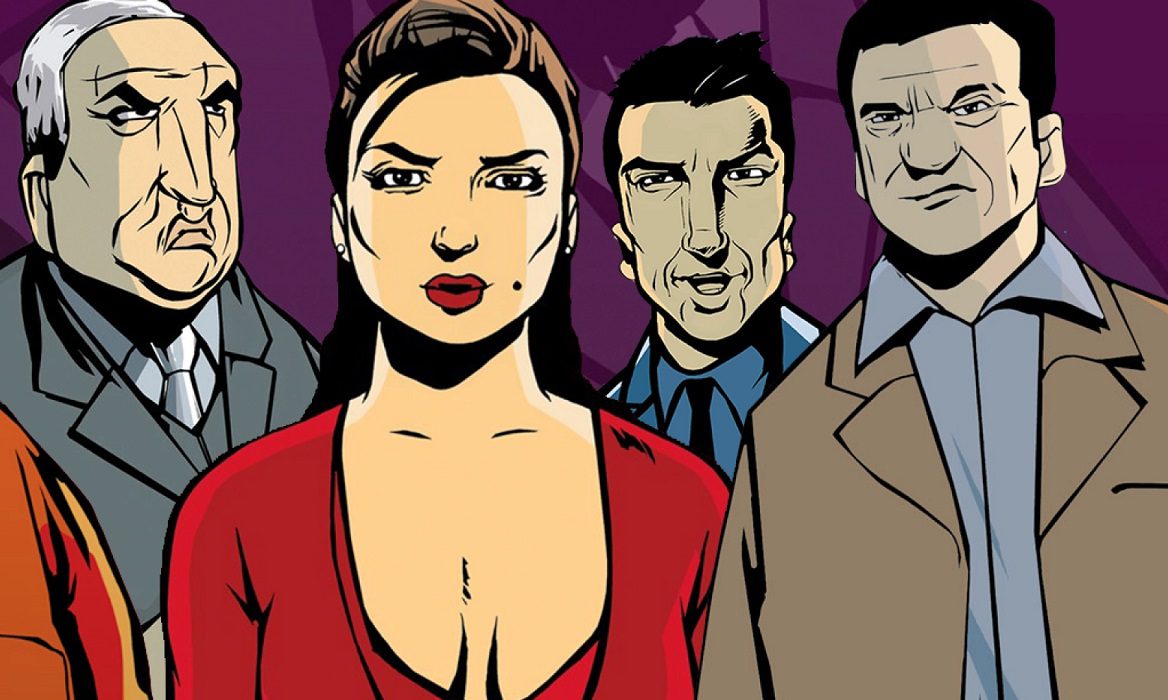 T: Theft, determination, to steal what you can and run from the nation

The Korean Game Rating and Administration Committee are at it again. Renown for its ability to leak the existence of new games before the publishers are ready to drop the official word, the governing body has uploaded a new listing for a Grand Theft Auto: The Trilogy – Definitive Edition, as registered by publisher Take-Two Interactive.

While there are zero details pertaining to this new title, the internet has been in full whisper mode for some time, suggesting that developer Rockstar is currently preparing full remasters of the classic PS2/Xbox releases Grand Theft Auto III (2001), Grand Theft Auto: Vice City (2002), and Grand Theft Auto: San Andreas (2004). Rumors have pointed to remasters built in Unreal Engine, with a mix of “new and old graphics,” for PC and consoles, including a Nintendo Switch release. According to reporting from Kotaku, these modern versions could be coming as soon as “late October or early November.”

There is, of course, no clarification that the listed “Definitive Edition” is this GTA remaster trilogy, but the conclusion is a snug one…

…That said, it could turn out to be a compendium of the PS3, PS4, and PS5 editions of Grand Theft Auto V. Don’t laugh.