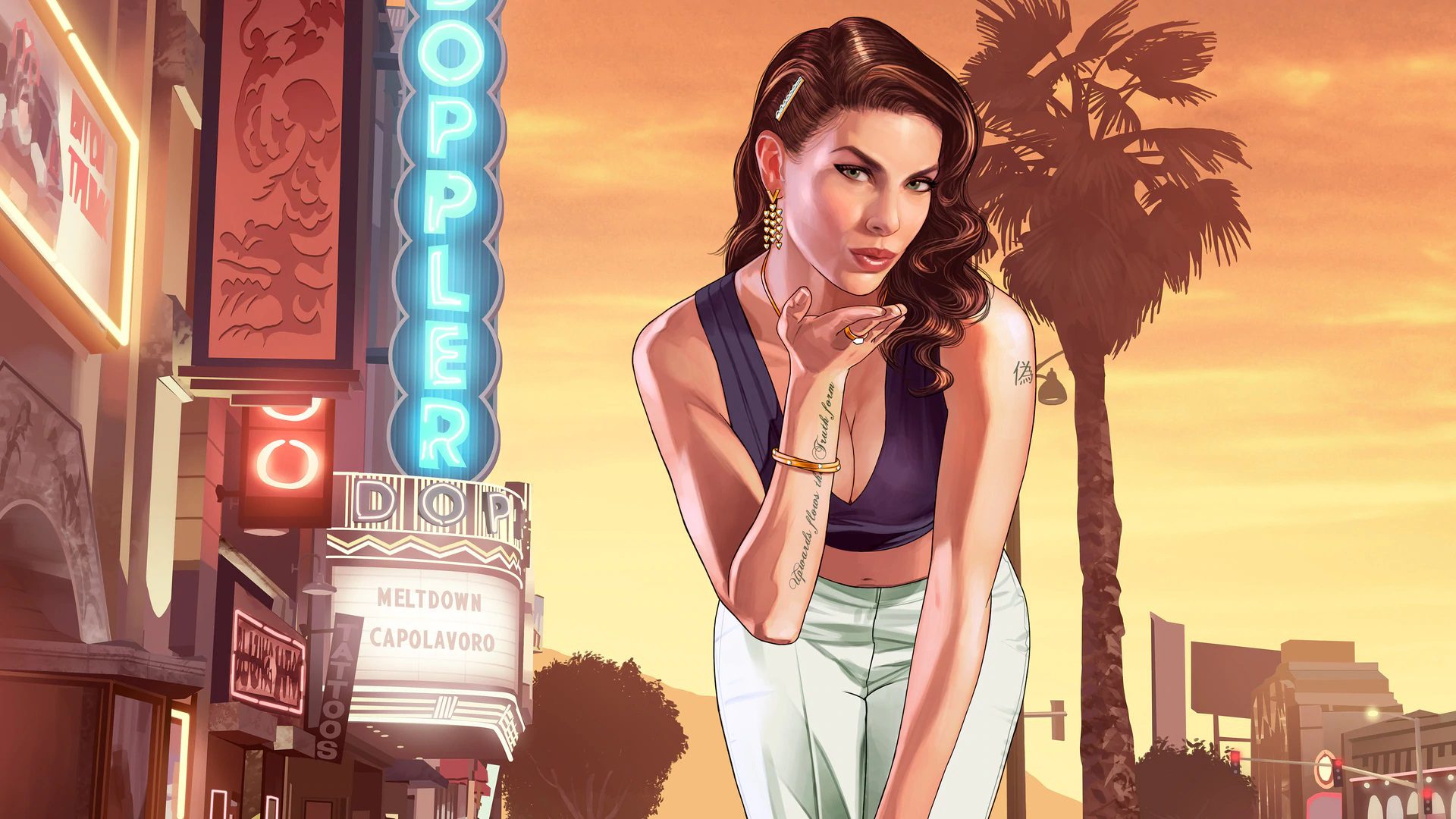 Company culture at Rockstar has also been changing

Grand Theft Auto 6 could see a female protagonist at the lead. A new report from Bloomberg drops several details on the upcoming GTA, alongside a general shift in Rockstar’s culture.

According to people familiar with the game who spoke with Bloomberg, the next Grand Theft Auto will have a playable female protagonist. She’ll be Latina, and part of a pair of leads in a Bonnie and Clyde-style story.

It’s also planning to grow over time, it seems. Original plans for Grand Theft Auto 6 called for large swaths of both North and South America. But Rockstar has reportedly pulled back a bit, and cut the map down to a fictional version of Miami and the surrounding area.

The expanse won’t end there, though. According to Bloomberg, Rockstar plans to continually update the new GTA over time. This includes adding new missions and cities on a regular basis, in hopes of reducing crunch in the final months. The world will still be large though, reportedly containing more interior locations than previous Grand Theft Auto entries.

As Bloomberg’s report details, this seems like part of a larger shift at Rockstar to address reports of crunch and hard work hours. Rockstar’s Dan Houser had to walk back comments on Red Dead Redemption 2‘s hours. And Rockstar’s had reports of rough working conditions stretching back quite a few years.

Things seem to have changed, though. One employee described modern Rockstar to Bloomberg as a “boys’ club transformed into a real company.” Morale is reportedly higher than ever across the company. More producers have reportedly been added to track schedules and avoid overtime.

Development may be stretching out a bit longer for the next Grand Theft Auto, though. Those who spoke to Bloomberg didn’t know of an expected date for Grand Theft Auto 6 and said they expect the game is at least two years away. But with the success of GTA Online and the continued popularity of Grand Theft Auto V, the extra time seems like it could be a good thing all around.