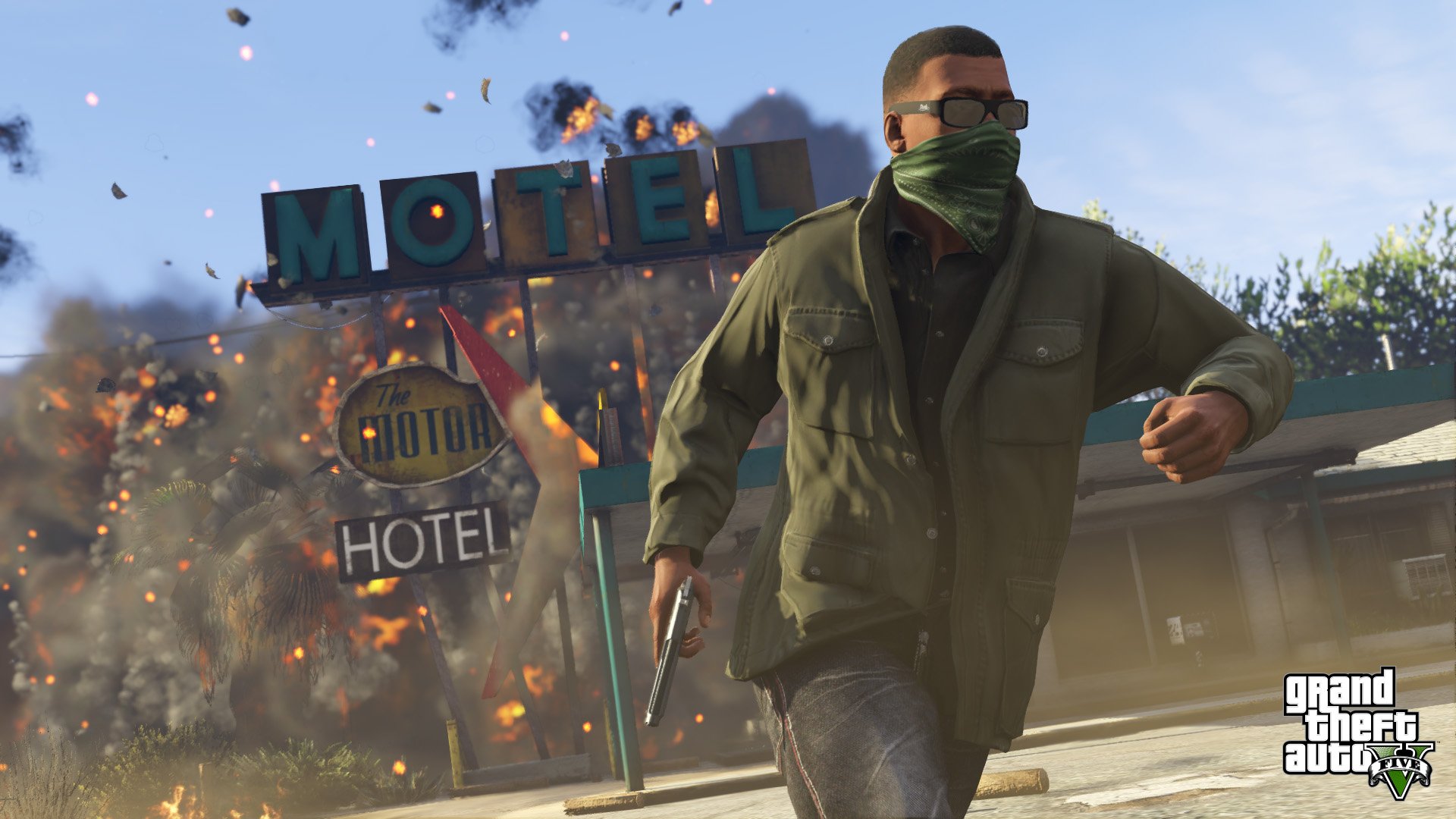 All an effort to mitigate crunch

Grand Theft Auto is a behemoth in every sense of the word. Every game in Rockstar’s long-running crime spree series routinely rakes in massive revenue streams, as it’s always one of the biggest entertainment launches of the year. Every GTA is also bursting at the seams with content, as Rockstar never skimps packing as much into these sprawling worlds as it possibly can.

Today, Kotaku published an investigative study into the ways that the culture at Rockstar is changing. Kotaku interviewed 15 anonymous current or recently-departed Rockstar employees. The takeaway is that Rockstar seems to be slowly shifting its ways for the better. Through flexible work schedules, improved management leadership training, and better lines of communication, employees seem to genuinely believe that the developer is breaking away from the mandatory overtime/crunch habits and problematic culture that it had become known for within the professional video game community.

Nestled inside the report is the not-so-stunning revelation that Rockstar is in early development of the next Grand Theft Auto game. However, Rockstar management is said to be applying its reformed approach to the entire structure of GTA 6 (or whatever it may be called). Rather than creating a gigantic game for launch, the plan is to initially ship something that’s “moderately-sized,” and to add to it through regular updates over time. The idea is that this will alleviate crunch and overworking by spreading the development period over a longer span. Although, as Kotaku notes, “moderately-sized” for a developer as big as Rockstar and a project as important as GTA will still be quite large.

Like clockwork, Rockstar comes under fire for employee crunch around the launch window of all its major games. The only way to actually curb it is to alter the whole production process. It’s all talk for now; the next GTA is still in early days, and there’s nothing saying management will stick to this idea. But, Rockstar seems to be committed to creating a healthier and happier work environment — so much so it’s entertaining the notion of scaling back the launch of the next GTA.