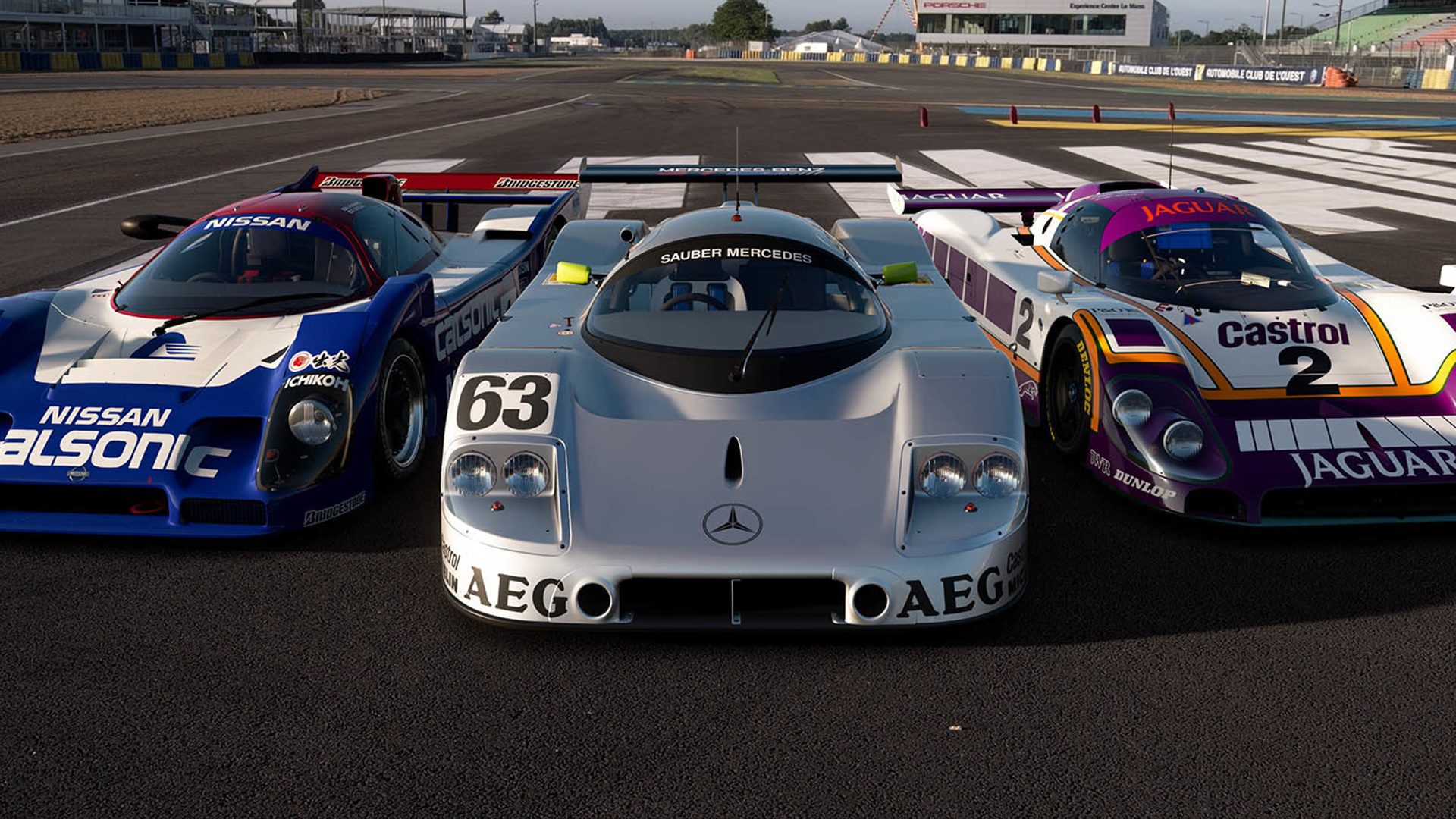 Beloved racing series to return in 2022

Gran Turismo has always been a franchise at the forefront of gaming technology. Sony’s classy ‘n’ flashy racing simulator is known for its efforts to push PlayStation hardware to its limits. So it’s only natural that the next entry, Gran Turismo 7, would be developed for Sony’s new hardware, PlayStation 5.

But it seems that eighth generation fans needn’t worry about missing out either. According to an interview with PlayStation Studios head, Herman Hulst, the next entry is this popular franchise is also in development for the humble PS4. Hulst noted the PS4 port in a statement referencing the cross-port potential of many major upcoming releases, including God of War: Ragnarok and Horizon Forbidden West, two titles that are also expected to truly showcase the power of Sony’s new hardware.

When it finally hits the grid, Gran Turismo 7 will be the first mainline entry to span two platforms simultaneously. In a franchise that is so utterly devoted to state-of-the-art visuals, it will be very interesting to see quite how developer Polyphony Digital squeezes the PS5 edition with all its pomp and circumstance into the PS4’s humble hardware. We’ll see how the tech plays out once the green flag drops in 2022.