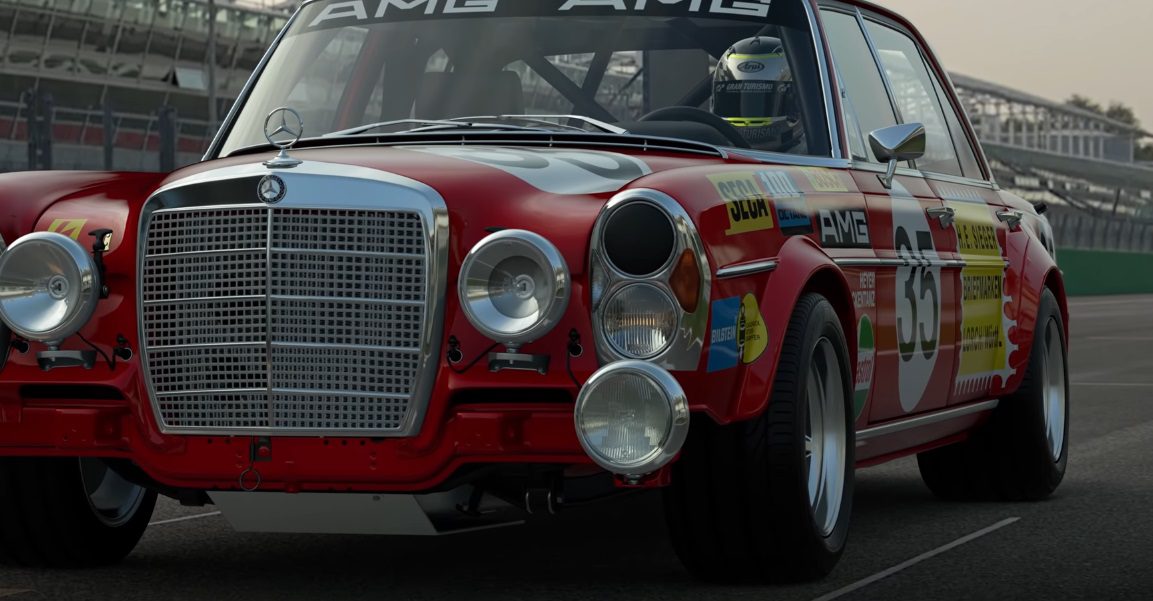 Sony Interactive Entertainment and developer Polyphony Digital have released a new developer diary for the latter’s premium driving simulator Gran Turismo 7, still traveling the long road to release on PlayStation platforms next spring. Among some very attractive in-game visuals, the new video focuses on the Gran Turismo 7 “Livery Editor,” a feature that allows for the customization of the decals and advertisements on the sequel’s lush garage of speedsters.

The editor will allow owners to scale, customize and rotate any number of decals and sponsor ads, turning your beautiful road-ripper into a 200 m.p.h. tribute to capitalism. Just because you’re out in the beautiful mountain ranges and lush valleys of the world, doesn’t mean you can’t help make the rich that little bit richer.

I jest, of course. The Gran Turismo 7 Livery Editor will also allow for a huge palette of colors to be added to your chosen vehicle, allowing for the creation of the car of your dreams. This franchise has always gone all-in on the top-tier visual elements of its releases, and while Gran Turismo 7 is sure taking its sweet time to reach the starting grid, you can be sure that it will arrive in style, ripped and ready for the green flag. Alongside this new and improved Livery Editor, GT7 also promises smart weather mechanics, a hugely improved photo mode, returning fan-favorite circuits, and a fully re-designed campaign mode.