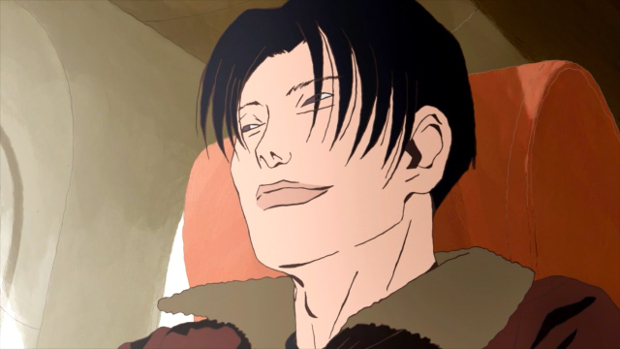 As part of its investigation into unwanted in-app purchases, often by children, the European Commission has laid out guidelines for developers and the app stores themselves to follow.

By the end of September, Google will stop listing apps with in-app purchases as “free.” Further, in-app purchases will require verification before each purchase. Meanwhile, Apple has generally agreed to follow the committee’s guidelines, but without making any specific plans to change current practices. Speaking to BBC, the company explained it does “more than others” to protect parents, with “great new features with iOS 8, such as Ask to Buy.”

I feel like these changes won’t be made in America, where you’d be inhibiting the free market with all your socialism, but we can hope similar protections eventually extend worldwide.