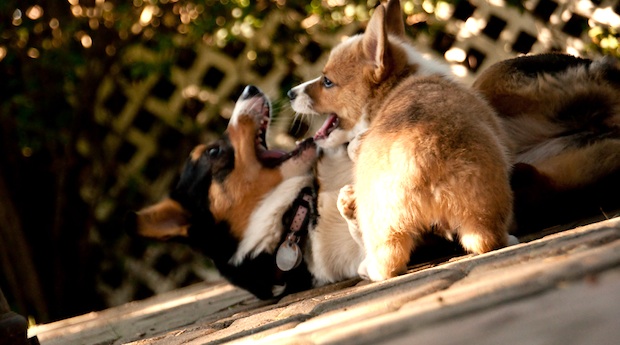 A fight over yearly fees

Seattle is the battleground where Google and Microsoft will duke it out in a dispute over yearly licensing payment amounts. Google’s Motorola feels that Microsoft should be paying somewhere around $4 billion a year for use of patents on some pretty standard stuff, like video and wireless connectivity. According to BBC, Microsoft is thinking of a much lower yearly figure: just over $1 million.

As you can imagine, Microsoft feels that Google is asking too much for their patents. On the flip side, Google is trying to block the sale of MS products, like the Xbox 360, in the US and Germany. Last May they actually won an injunction in Germany, which could have had them blocking sales of MS goods, though further ruling was required for enforcement.

The judge’s decision in this case could set the tone for how much tech companies can charge for licensing for standard technologies from here on out.