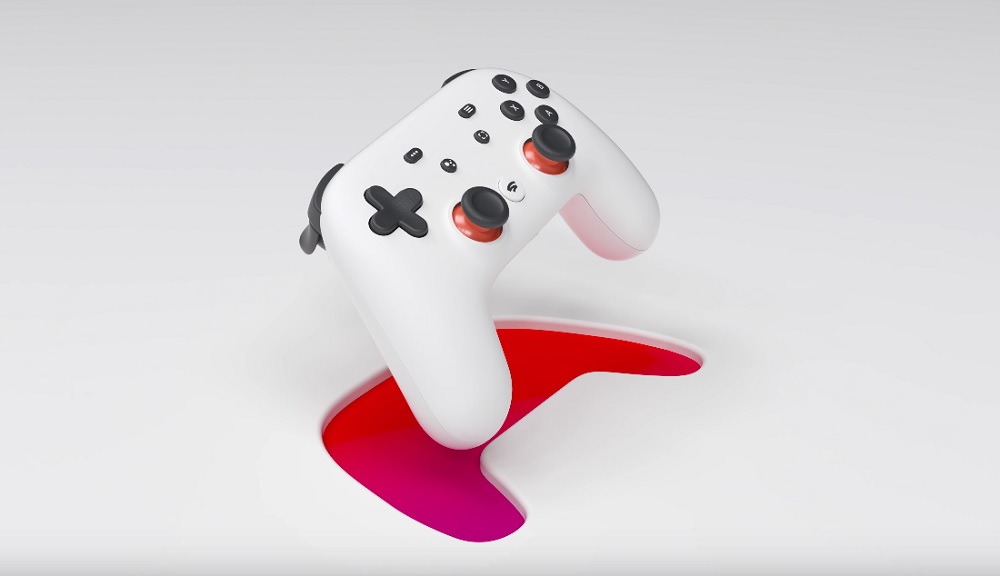 Google has announced a launch date for its new video game streaming service Stadia, and it’s just a smidge over a month away, officially going live on November 19.

This initial launch will be accessible by Google Stadia Pro subscribers via the Founder’s Edition kit, which includes a Chromecast Ultra for 4K and HDR streaming, an exclusive  Founder’s Edition controller, and a three-month Stadia subscription for you and a buddy. If you pre-ordered said kit, then hopefully the hardware will be winging its way to you soon, along with a code with which to activate your subscription.

Google Stadia will allow players to stream a library of games to various home devices such as laptops, tablets and smartphones. The Pro subscription, which costs $9.99 a month, offers 4K resolution, HDR support, and 5.1 surround sound. The Stadia Base subscription, a free edition of the service, will launch sometime in 2020 and will offer 1080p resolution and gameplay at 60 frames-per-second.

An overview trailer, which you can check out below, offers a summary of Google Stadia and its features.

Google Stadia launches for Pro subscribers on November 19. Stadia Base will launch in 2020.