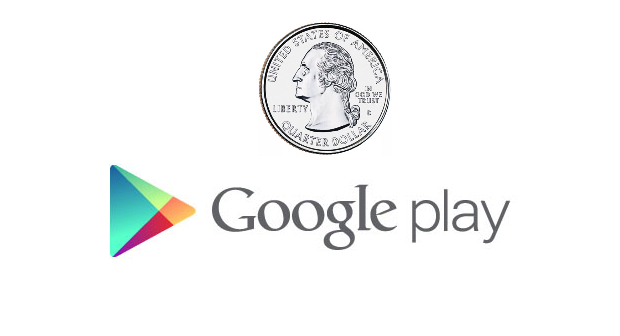 Android app store Google Play just hit 25 billion app downloads (!), and to celebrate Google has rounded up a bunch of games and other apps and slashed their price down to $0.25. A quarter, folks. Google lists publishers like Gameloft, Electronic Arts, and Rovio among the discounted. To get in on this sale, stay tuned to the Google Play store over the next five days.

Beyond games, they say you’ll also find a bunch of lists of 25 themed items that they have put together. Movies, books, magazines and songs are among the listed.

Google says that you should check back into Google Play later today. If you see anything good, let us know in the comments section.