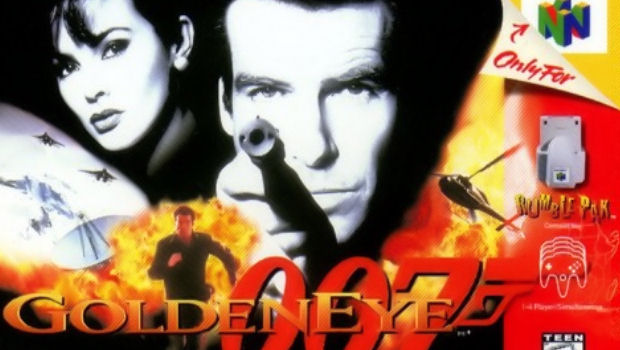 A bunch of domains have been found for GoldenEye Reloaded, with common opinion suggesting that a port of last year’s Wii re-release could be on the way to systems such as Xbox 360 and PS3.

No real details outside of the name are known at this time, but you can expect some sort of GoldenEye-flavored announcement from Activision in the near future. Perhaps we’ll see the original game dressed up in HD and put on XBLA/PSN? One can hope!