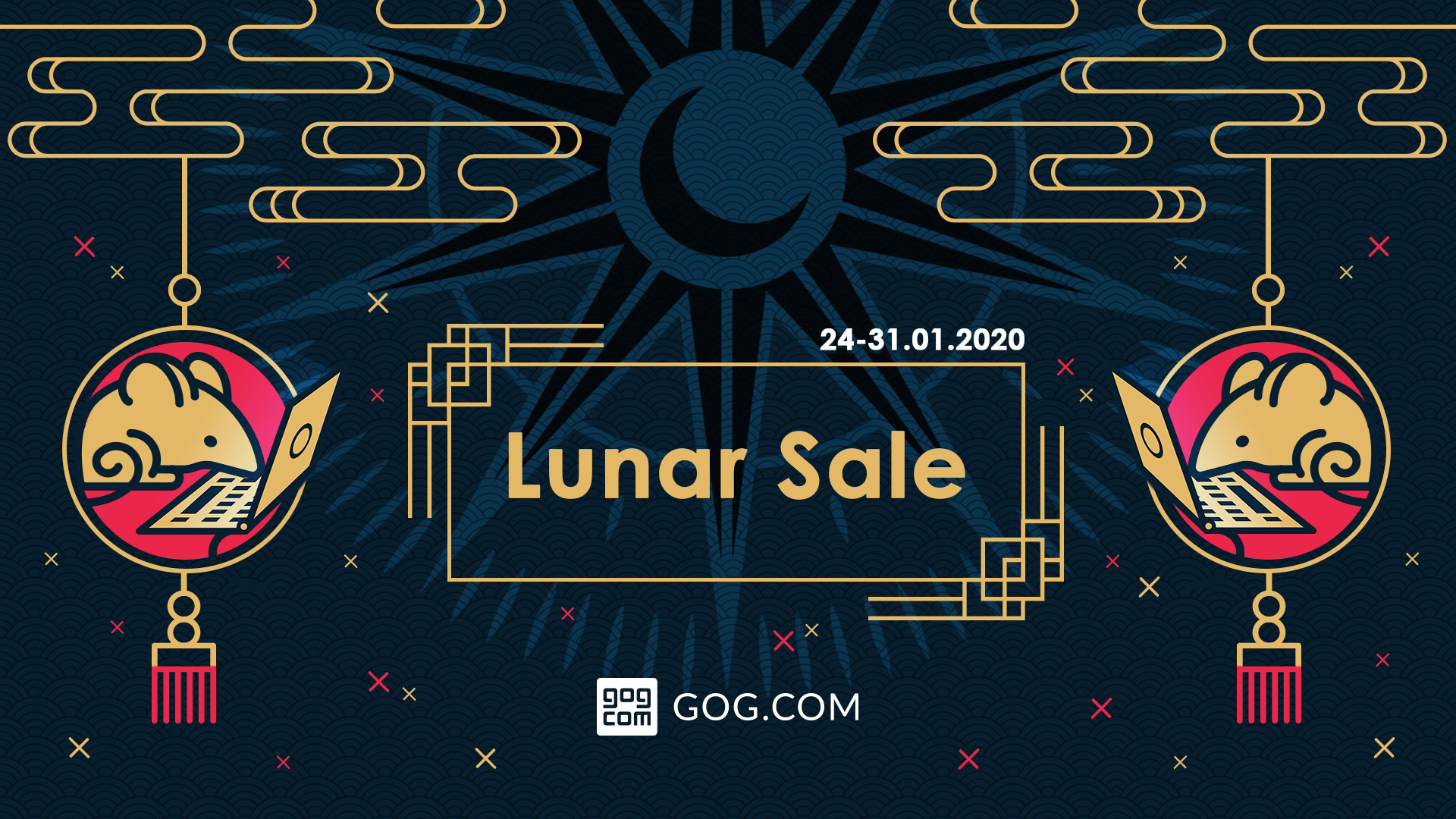 A thousand deals on PC games until January 31

GOG has around 1,500 deals in its Lunar New Year sale, a humbling reminder that there are entirely too many video games to keep track of, much less play. A not-insignificant number of them have rats!

PC gaming deal hunting has reached a point, especially on GOG, where it’s tough to make sweeping recommendations. Everything feels so personalized these days. With that in mind, here’s some stuff that looks good to me, a guy whose taste in DRM-free games may or may not line up with yours.

If nothing jumps out, you might have better luck with Steam’s Lunar New Year sale.