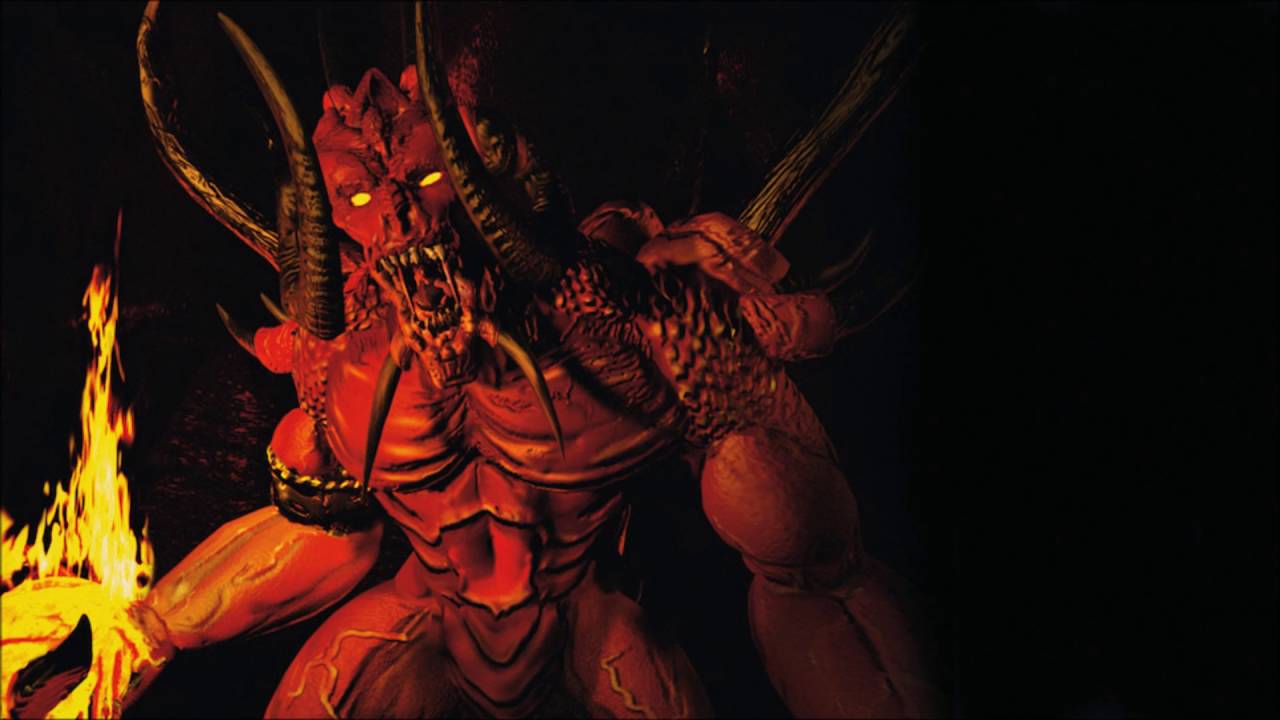 To hell and back!

Activision Blizzard and GOG have partnered up to resurrect the original Diablo for modern PCs. Available for the first time via digital distribution (and DRM free), this port of the eternal classic contains the original 20 FPS, SVGA version of the title with full Battle.net support and an updated version with Windows 10 compatibility. The modern version includes not only bug fixes but modern resolution support with up to 8K screen sizes selectable.

Rob Bridenbecker, Vice President and Executive Producer over at Blizzard, said in a press release, “We were bummed that these iconic games weren’t available to our players, so we’re very happy to work with the crew at GOG.com to rectify that. This has been a long time coming and we hope our players will be excited to jump back into these classic titles.”

Diablo is the first in a line-up of classic Blizzard titles that will be heading to the service. So far, re-releases of Warcraft: Orcs & Humans and Warcraft II are on the cards, though it seems the partnership could allow for other DRM free versions of Blizzard titles to be made available. Oleg Klapovsky, Senior Vice President at GOG, said, “Crawling through the original Diablo‘s dungeons, together with Blizzard, is a feeling of pure excitement…It’s all coming back, for old souls and newcomers alike.”

If this news has you jazzed, you can head over to GOG.com and grab Diablo for $9.99. It may not include the expansion pack, but the vanilla version of this dungeon crawling masterpiece is still well worth playing. It should also be a lot easier now that your resolution won’t be limited to 320p.