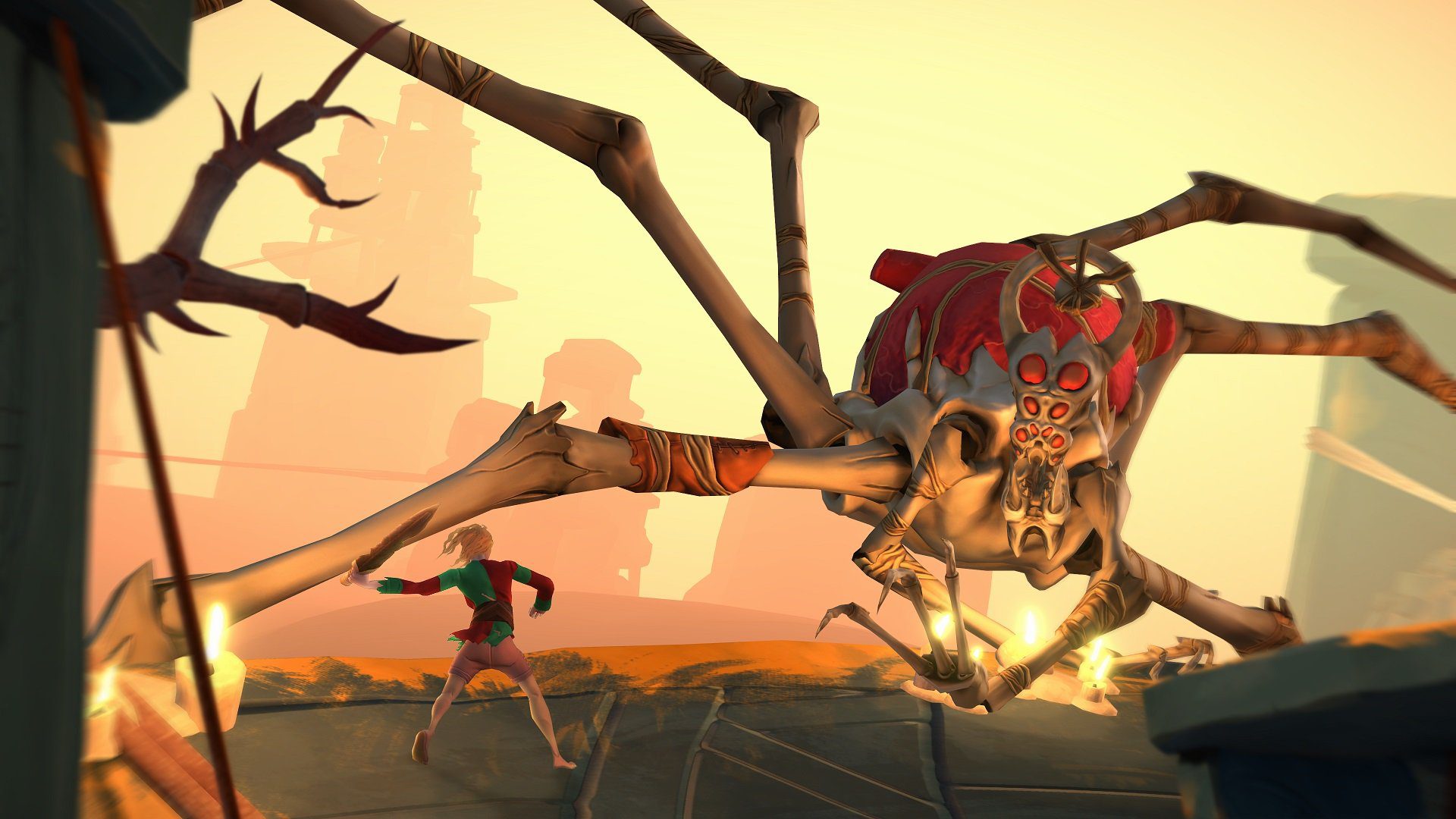 I like a good on-the-nose title. No one reads the name Home Alone and wonders “Gee, think there are other people in the house?” No one goes into Airplane! wondering where the movie takes place.

That’s why I don’t feel too bad telling you that gods will fall in Gods Will Fall. This is an action adventure game from indie developer Clever Beans and published by Deep Silver. Here’s the gist: The gods are real dicks and you and your Celtic friends are sick of them ruining your lives. So, you kill them.

It’s unclear if there’s a multiplayer and/or online component, though. Actually, the trailer that’s embedded above pretty much tells us everything we know so far. The remaining questions will be wrapped up in relatively short order. Gods Will Fall launches in two months’ time on January 29, 2021 on PC, PS4, Stadia, Switch, and Xbox One.