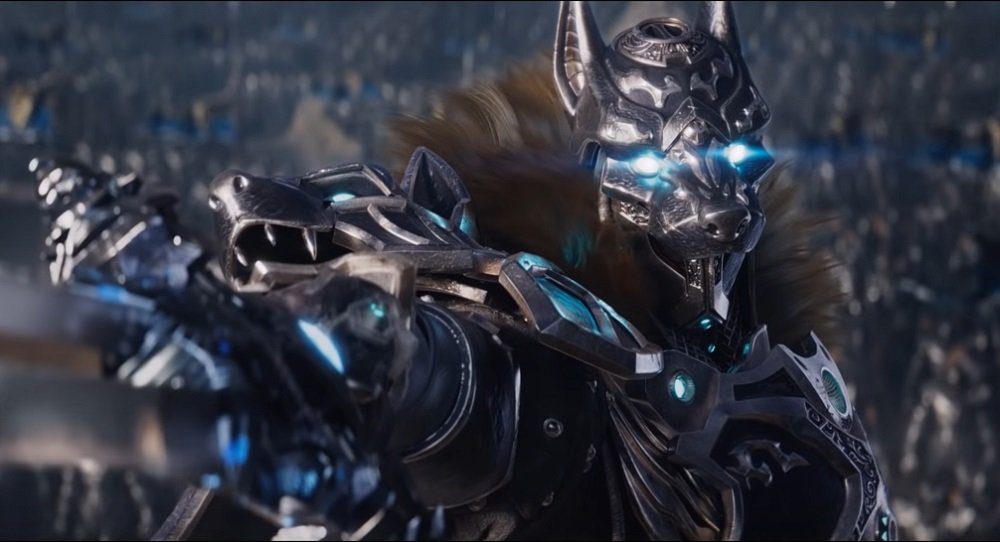 ‘Gods belong in the sky…’

Gearbox Publishing has released the intro cinematic to its epic fantasy hack ‘n’ slash title Godfall, preparing its players for their upcoming quest to save the kingdom of Aperion from devastation at the hands of unchecked powers from above.

Titled “The Fall,” the near three-minute CGI movie details the war between the Order of Valorian Knights and power-hungry god Macros. We see Godfall‘s protagonist as they try – and fail – to defeat Macros in the wake of a devastating ground war, only to rise once again, determined to save the kingdom from the deity’s insufferable thirst for conquest. It’s a very nicely done cinematic, sure to get Godfall fans’ hype-fires stoked.

In addition to the new cinematic, Gearbox also confirmed Godfall‘s PS5 pricing plan. Godfall‘s standard edition will retail at around $70, its deluxe edition will retail at around $90, while the previously revealed Ascended Edition will set you back a cool $100. Pre-orders for any of the above will also secure a “starter pack” of in-game Augments, Trinkets, Valorplates, and exclusive skins. You can read more about each of these editions in our previous article.

Godfall launches November 12 on PC via Epic Games Store and on launch day alongside PS5.