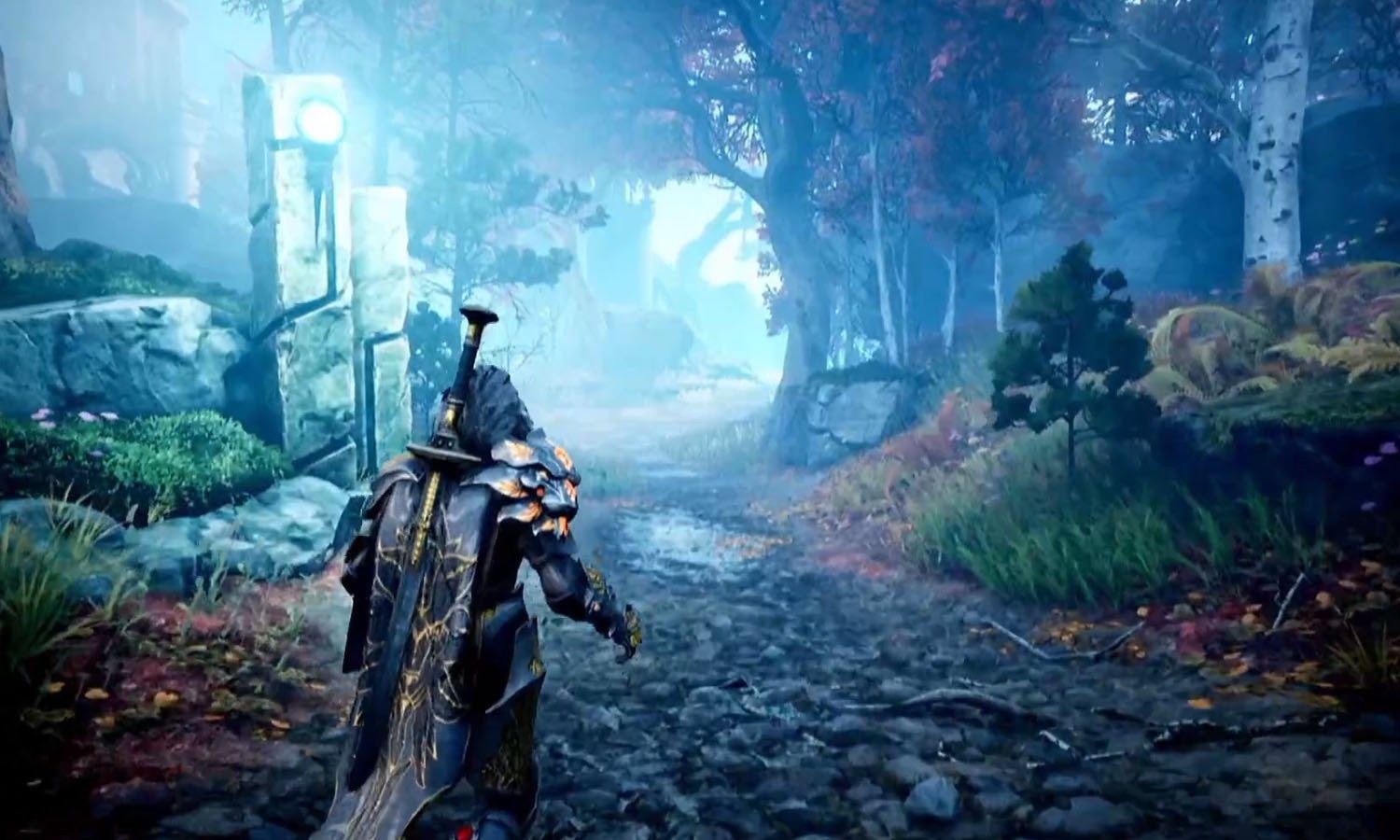 After seeing footage of the high fantasy action RPG Godfall a few days ago for the first time, I have to say that even I a well-known fantasy snubber started to take interest. The world looked vibrant and fleshed out with some generally tantalizing gameplay. Today at the PC gaming show, more gameplay footage was shown with a preview of what some of the boss fights are going to look like.

It was also revealed that the realm where the game takes place in corresponds to the four elements of earth, wind, air, and fire. Playing as a warrior from one of these realms, your ultimate goal will be to bring about the end of a mad god that controls your universe. Sign me up for the attacking and dethroning of a god with the power of wind, thank you very much.

Godfall is currently scheduled to release during the holiday 2020 window on Epic Games Store and PlayStation 5.