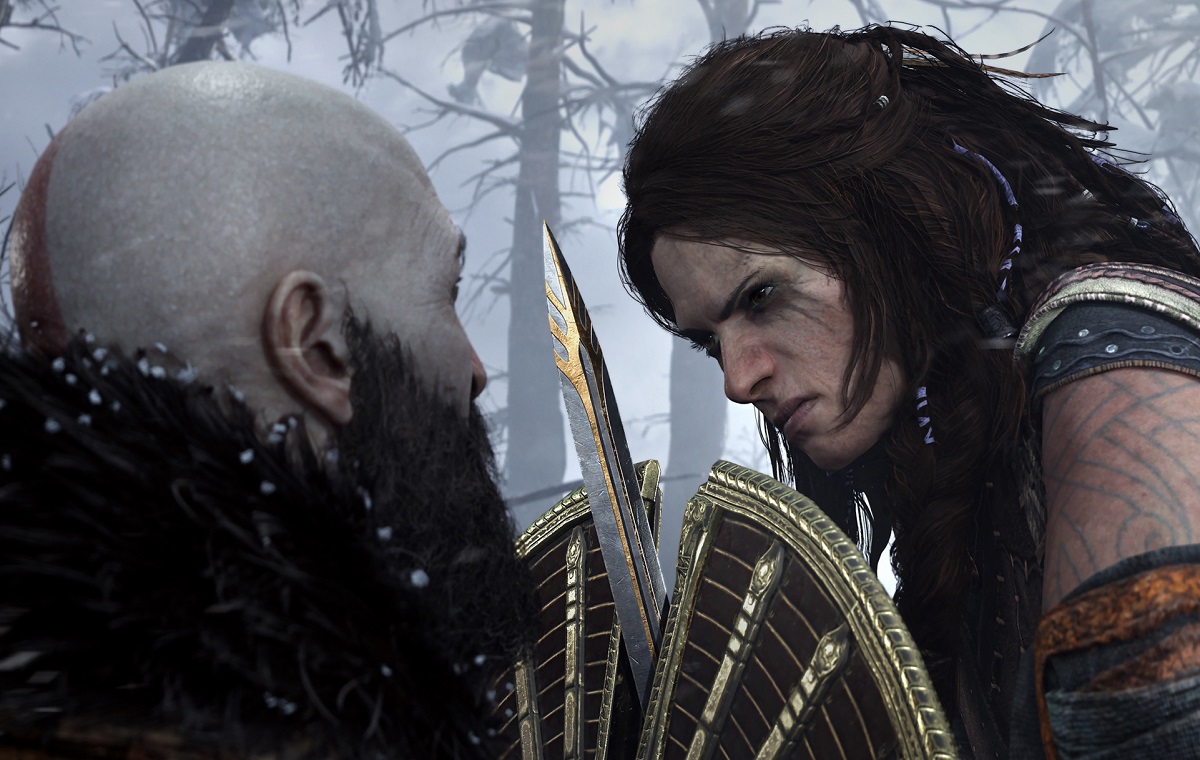 While everybody, from developer to media to players, was expecting Sony Santa Monica’s epic sequel God of War Ragnarok to light up the cash registers with the fury of Helios, perhaps nobody was quite expecting it to immediately become the fastest-selling launch in PlayStation’s entire history, as decreed by the industry giant itself.

Over the course of its debut week, God of War Ragnarok shifted a staggering 5.1 million combined physical and digital copies, not only breaking launch records for the long-running mythological franchise, but also beating launch records for every single first-party game in PlayStation history, dating right back to the brand’s debut in 1994. That’s a meaty feat.

God of War Ragnarok is available now on PlayStation platforms.  And it seems folks are into it.

Filed under... #God of War#God of War Ragnarok#History#Money#PlayStation#sequel#sony santa monica