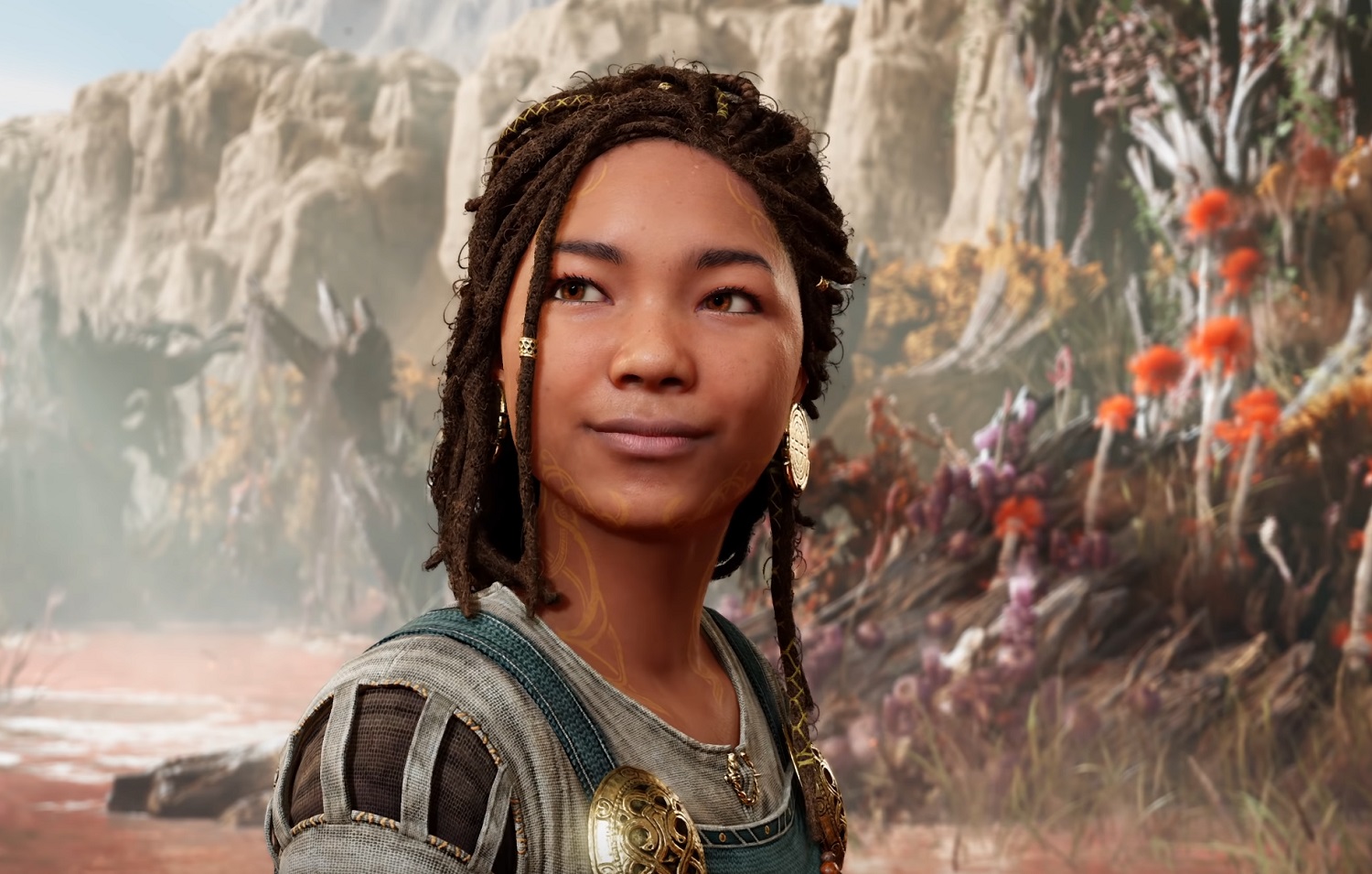 Cory Barlog, producer of the upcoming God of War Ragnarok, has once again asked fans for patience in their wait for news of a release date. Barlog made the comments in response to rabid speculation and demands for updates on the highly anticipated sequel.

“Dear all, if it were up to me I would share all the information when I know about it,” said Barlog on his official Twitter. “But it is not up to me. so please, be patient. I promise things will be shared at the earliest possible moment they can be. We make games for you. We get to make games because of you.”

It’s a typically reserved response from Barlog, who has previously proven themselves a master at remaining calm and pragmatic in the face of endless requests and demands. It had previously been suggested that Sony would reveal the launch date during this month’s State of Play presentation. It was then rumored that the date would be revealed today, June 30. Given Barlog’s comments, however, we are probably still a little time away from receiving news on God of War Ragnarok‘s elusive release date.

God of War Ragnarok, currently in development at Sony Santa Monica, is the follow-up to the award-winning and critically acclaimed 2018 release God of War. The new sequel will once again see aging warrior Kratos — accompanied by his son Atreus — as they venture through the nine realms on a quest to prevent the arrival of Ragnarok, a cataclysmic event that will bring destruction to the Norse gods and much of civilization.

God of War Ragnarok is currently in development for PlayStation platforms.