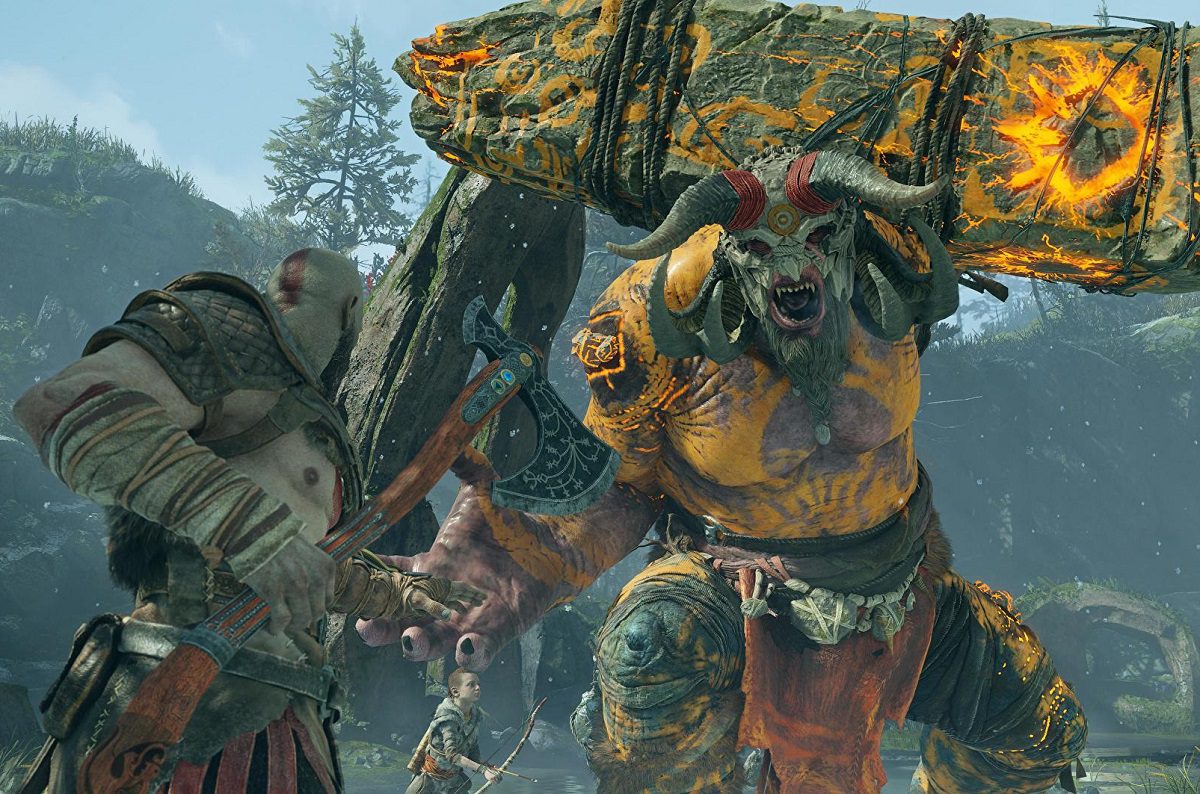 The PC port of Sony Santa Monica’s excellent adventure title God of War is already pretty durn fine, having won over critics and fans with its faithful translation of the 2018 PS4 classic. But that doesn’t mean there is also room for a spot of fine-tuning, courtesy of nifty post-release patches.

The studio dropped such an update over the weekend, Version 104, which is now available to download for the Steam edition of Kratos and Atreus Excellent Adventure. The new patch doesn’t offer a lot of new features per se, but it does add a new DLSS sharpening slider, allowing those of you with meaty rigs to tweak the crispness of God of War’s overall visual clarity. It should be noted that this is a matter of “increase or decrease”, there is no option to switch off DLSS entirely.

In addition to the slider, the new update features a host of major and minor bug fixes. Version 1.0.4 addresses an issue that was causing spontaneous crashes on certain graphics cards, as well as an in-game bug that would occasionally cause Atreus to become unresponsive, no matter how hard you shouted “BOY”. Various other minor problems have also been eliminated, and you can find the full patches notes over on the official Steam community hub.

God of War is available to purchase now on PC via Steam, the latest in an increasing line of Sony PlayStation bestsellers to have made the leap over to the desktop platform.