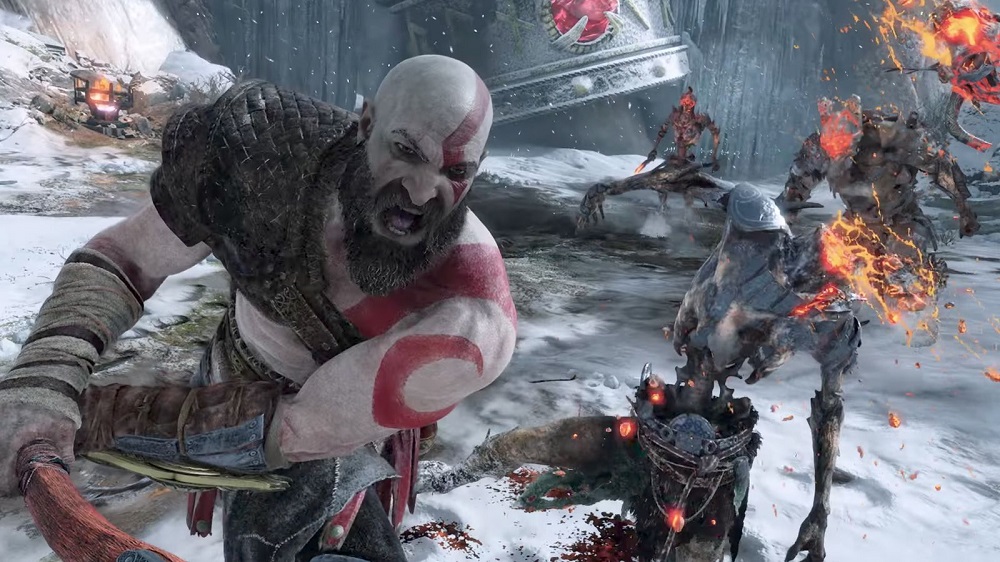 According to data analysts The NPD, Sony Santa Monica’s mega-selling PS4 title, God of War, is the fastest selling PlayStation exclusive title of all time, having shifted 3.1 million copies in its first few days, then five million within its first month.

Although Sony didn’t give exact numbers during their financial report earlier this week, the publisher said that the game had “significantly exceeded” their expectations. Another analyst group, SuperData, put digital sales figures for the title, just in its first month of release, somewhere in the $131 million mark. Not bad for the “dying single-player games” market, right?

The “fastest-selling exclusive” title was previously held by Naughty Dog’s grim survival-horror game The Last of Us, which launched back in 2013. God of War, however has taken the mantle, which is hardly surprising given the incredible critical and commercial success of the limb-hacking sequel.