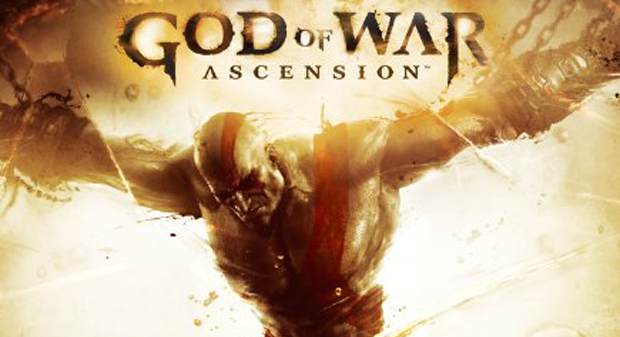 Once again, a major videogame announcement has been ruined by an organization that could care less about the plans of multi-billion dollar videogame publishers and their overly controlling PR machines. Usually it’s the ESRB that does this kind of thing. This time it’s Amazon. I hope that becomes a trend for the online store, because they have their own video player.

So here we have God of War: Ascension, a new God of War title for the PS3 with a tentative release date of December 31st, 2013. It appears to be a prequel, taking on a story that revolves around Kratos before he became a one-dimensional killing machine. Sounds like a good idea to me. I also like the look of those chains of blood he’s sporting. How vampire girl of you, Kratos!

Sadly, those chains are part of a “conceptual” teaser trailer that probably doesn’t reflect actual gameplay. I wouldn’t be surprised if we have to wait until E3 to see the game in action. Until then, tell me what you want in a new God of War game. Is it time for some sort of reinvention for the series, a return to the style of the PS2 titles, or would you be happy with more of what God of War 3 gave you?