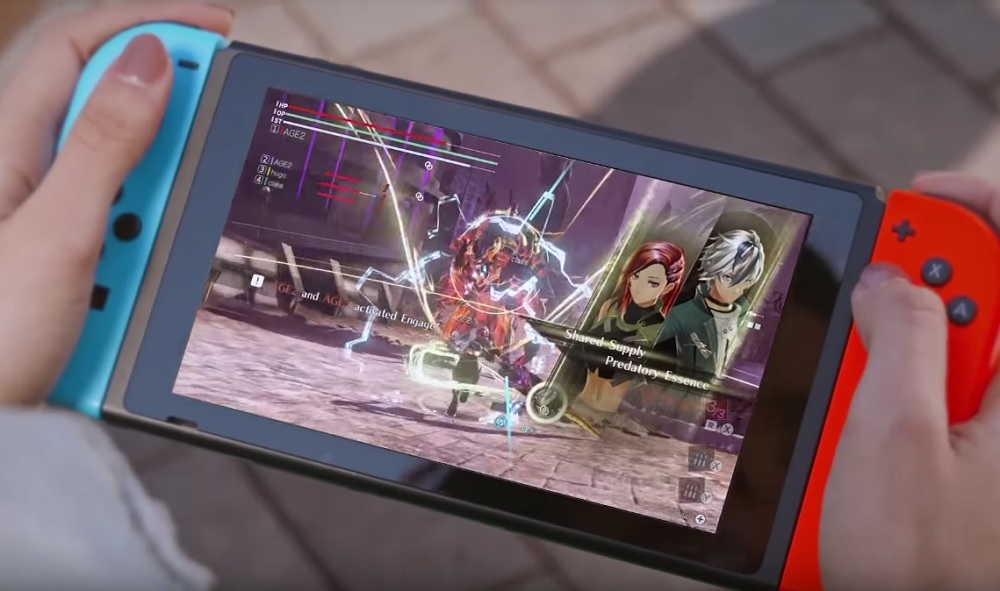 Monster in My Pocket

Bandai Namco has announced that the Nintendo Switch will see a port of monstrous action-RPG sequel God Eater 3. Already available on PS4 and PC, the epic adventure will be squeezed onto the Switch July 11 in Japan, with North America and Europe to follow a day later.

“Nintendo Switch opens up new ways to experience God Eater 3“, said Bandai Namco Brand Manager Jackie Simmons. “The portability of the system means players can meet anytime anywhere to band together and bring down monstrous threats. The platform also enables players to take God Eater 3 on the road, so they’re never far from adventure and fun!”

Along with all the dynamic combat and gargantuan creatures of the PS4 edition, God Eater 3 for Switch will include a bonus download that includes costumes and hairstyles from Tales of Vesperia heroes Yuri Lowell and Estelle Sidos Heurassein. God Eater 3 is available now on PS4 and PC launches on Nintendo Switch July 12.