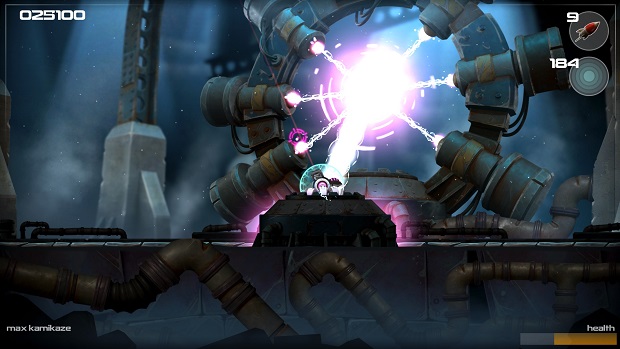 I am going to die so much in this game, and I’m okay with that

“Mistakes are the portals of discovery” — James Joyce

Admittedly, it’s a bit late in coming, but I just couldn’t let this latest teaser trailer from Two Tribes’ fantastic-looking “Metal Wrecking, Robot Hacking Shooter” RIVE slip by without dedicating a post to it. It’s just that damned good.

It’s titled “Enthusiasm,” and in it the team illustrates several of the many, many ways that players can fail spectacularly at playing the game to hilarious effect.

RIVE is currently scheduled for release in Q1 on Steam, PlayStation 4, Wii U and Xbox One.