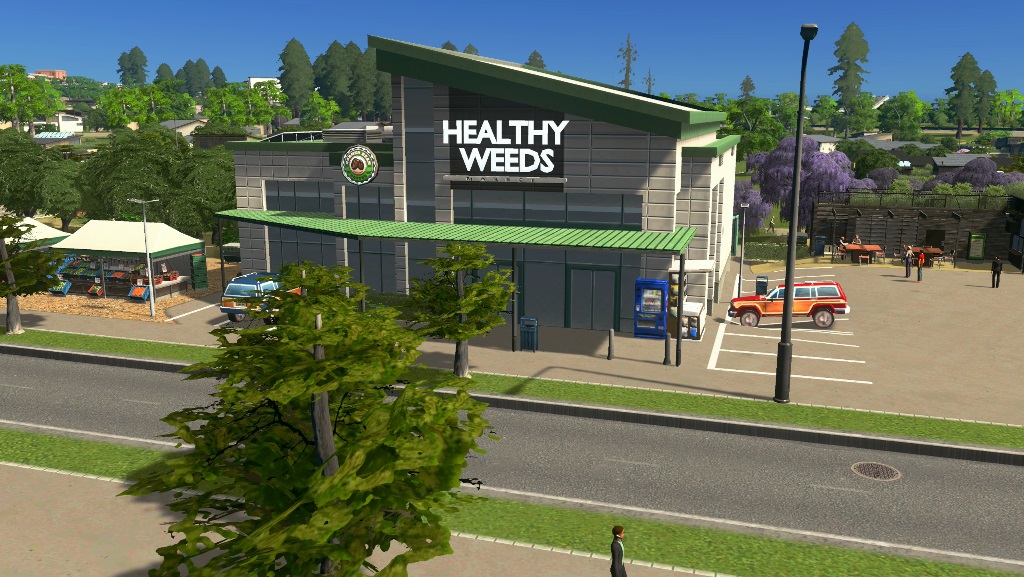 Nature calls throughout your city

Aside from traffic, garbage is by far the biggest issue I’ve run into in Cities: Skylines. No matter how strategically I try to place landfills and incinerators, I always feel like I have an overabundance of pollution and too many garbage trucks jamming up the roads.

Now, citizens won’t have to just get used to that garbage smell in the air. Paradox announced today that the next Cities: Skylines expansion will give you everything you need to turn your city into a hipster paradise.

Green Cities will add 350 new assets, including organic shops, electric cars, buildings covered in plants, and “new services designed to make pollution a quaint notion of the past.” You’ll also get three new scenarios, four new policy options, and a new Monument. A release date is still to be announced, but we know it will be coming sometime later this year for $12.99, the same price as the previous full expansion, Mass Transit.

Of course, there’s also a new hat for the game’s stylish virtual bird, Chirper. I guess I am here to write about hats after all.