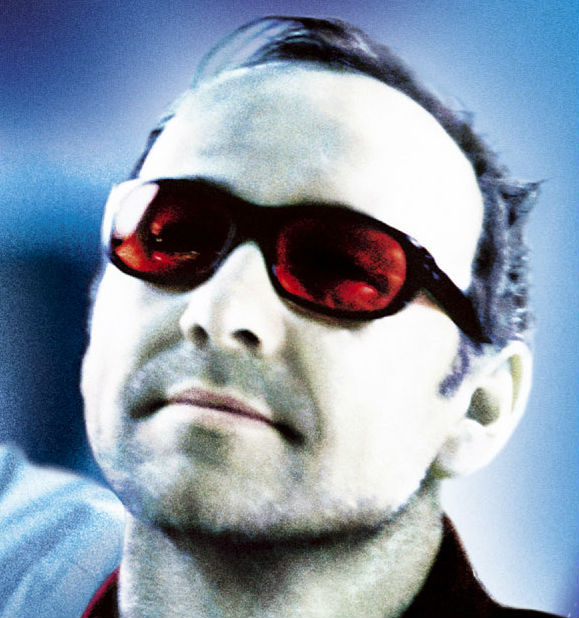 The greatest trick the devil ever pulled was Kevin Spacey.

In a new behind the scenes look at Call of Duty: Advanced Warfare’s animation and art styling, new motion capture techniques were showcased that may finally bring true believable faces to gaming. That’s what they said when I played L.A. Noire too, and it just ruined Mad Men for me. I weep for you, Cole Phelps.

Also showcased was the team’s commitment to basing near-future tech on current real-world military hardware as to make the game more believable. Kevin Spacey is also in it. Did you know that?