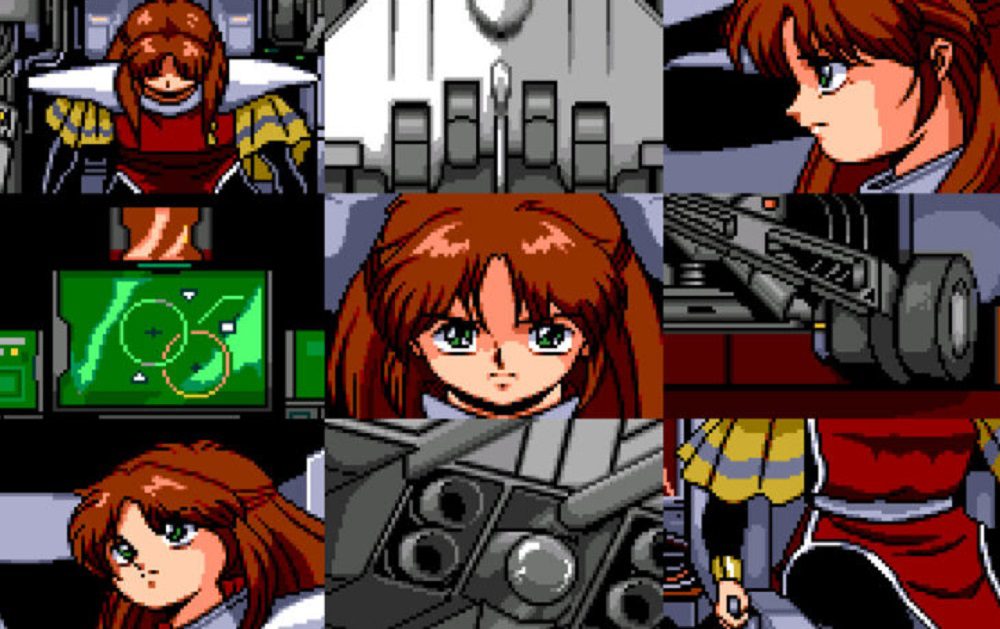 The 16-bit space opera is back

Just in case you aren’t already awash in classic shmup action this year, Ratalaika Games has announced that the dramatic Sega Mega Drive release Gleylancer will be getting a rerelease on modern platforms next week. The 16-bit epic will blast off once again on PlayStation, Xbox, and Nintendo Switch platforms on October 15, priced at around $7.

Originally released in 1992 exclusively for the Sega console, Gleylancer, (or “Gley Lancer” in some circles), is a sci-fi themed, horizontally scrolling shmup, and sees players jetting into the outer reaches of the galaxy in a laser-blastin’ battle against an unknown alien force.

Set in the far-off future of *checks notes* 2025, Gleylancer turned heads at release for its narrative-heavy approach to the shmup genre, as young pilot Lucia turns rogue and hijacks the titular vessel in order to rescue her father, seemingly captured by the intergalactic menace.

The new release of Gleylancer is mostly unchanged from its 1992 iteration, but does include new accessibility features and an overhauled control system — affording starfighters smoother access to the Gleylancer’s trademark weapon and speed cycle systems. While highly regarded by critics and fans at launch — particularly for its cinematic approach to arcade action — Gleylancer is undoubtedly showing its age a tad today, but still features some cool design and delightfully warming retro aesthetics.

At less than ten bucks, it’s worth checking out for the dedicated shmup head, piqued with curiosity at this literal blast from the past.