Dtoid’s blinding you with science

We’ve got a giveaway for ya! We’ve got Intel Science Bundles for Star Trek Online’s newest update, Awakening.

Science! I hate science, not gonna lie. It was my worst subject in school, and to this day I hear a TED Talk about science and I want to puke. Some people just aren’t meant to be scientists.

But maybe you are! If so, we’ve got some Intel Science Bundles for Star Trek Online to give to you. They’re celebrating the launch of the Awakening update, so get some keys while they’re hot!

Star Trek Online is huge, yeah? It’s an MMORPG, so I guess being huge kinda comes with the territory. But still, the game has a huge following and if you’re part of that crew, you’ll be happy to know that the Awakening update is here! Here’s what’s going on.

Star Trek Online: Awakening is now live on PC, PlayStation 4 and Xbox One. The time has come for Star Trek Online captains to return to the 25th Century. In the newest update to the free-to-play Star Trek MMORPG, players will warp to the year 2410 and team up with a sentient hologram of Lt. Commander Paul Stamets (voiced by Anthony Rapp from Star Trek: Discovery) to stop the Klingons from destroying the Mycelial Network. Captains will also discover a new series of patrols to repair rifts in the fabric of space, a brand new Task Force Operation and Mycelial Event to earn a new T6 starship.

Yo why are the Klingons always trying to break things? That seems rude.

Ok so here’s what our Intel Science Bundle includes: 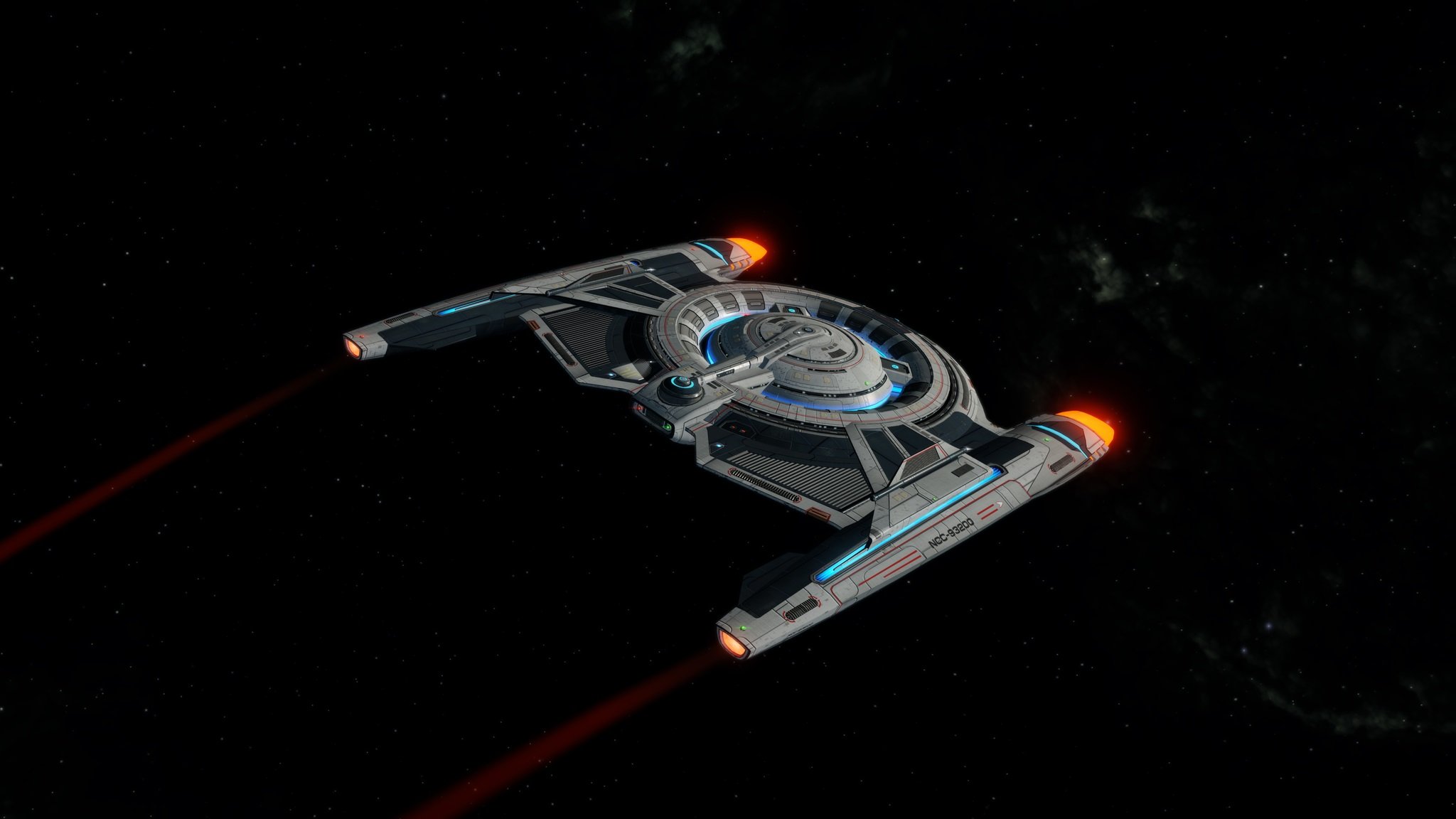 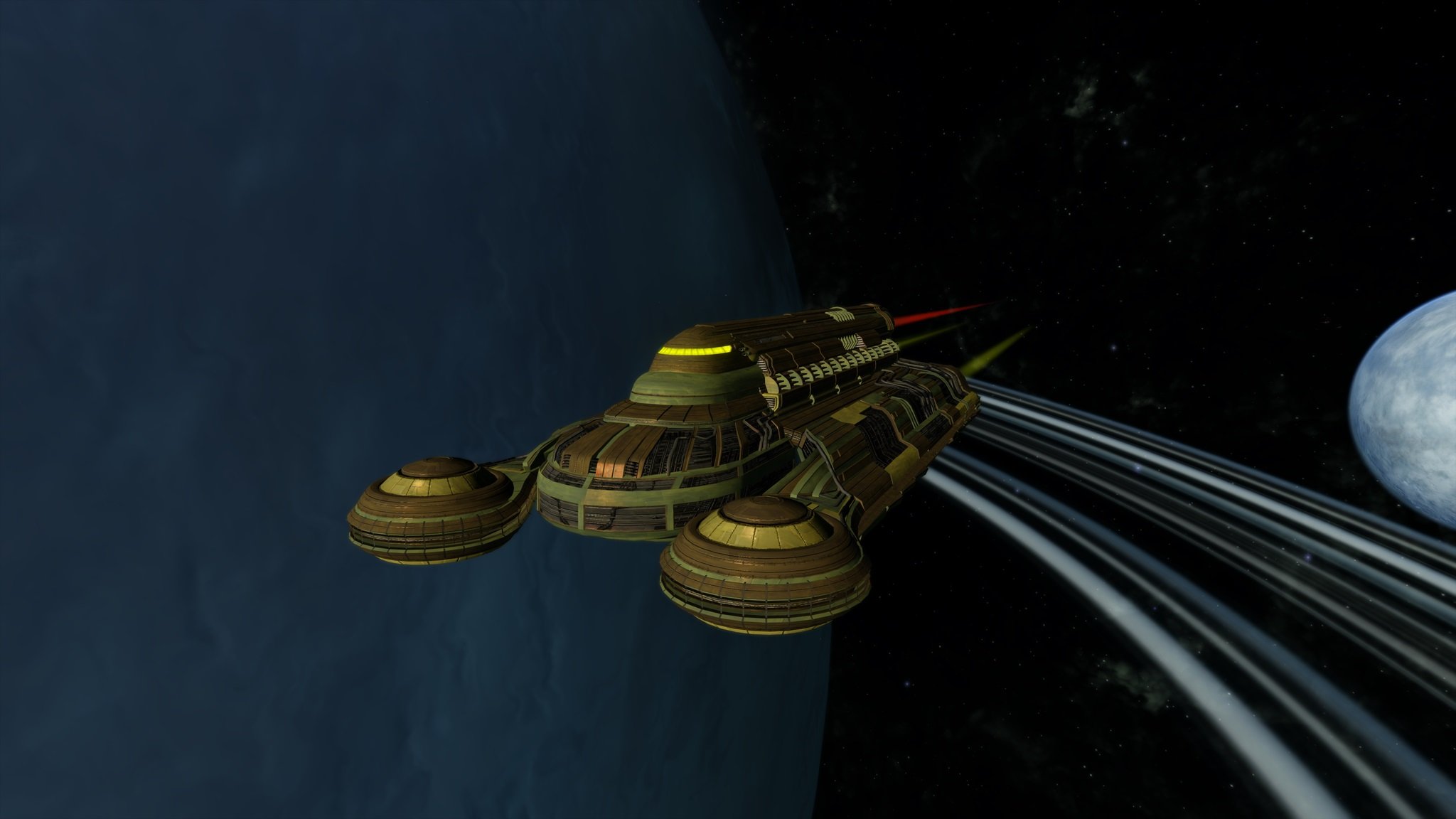 Want a key? Just take one. Request a key from the widget below and you’re all good, fam.

We have 50 keys to give away. Once they’re gone, they’re gone. Keys are for the PC version of the game, only.

Star Trek Online is free to play, with the Awakening content ready to roll!