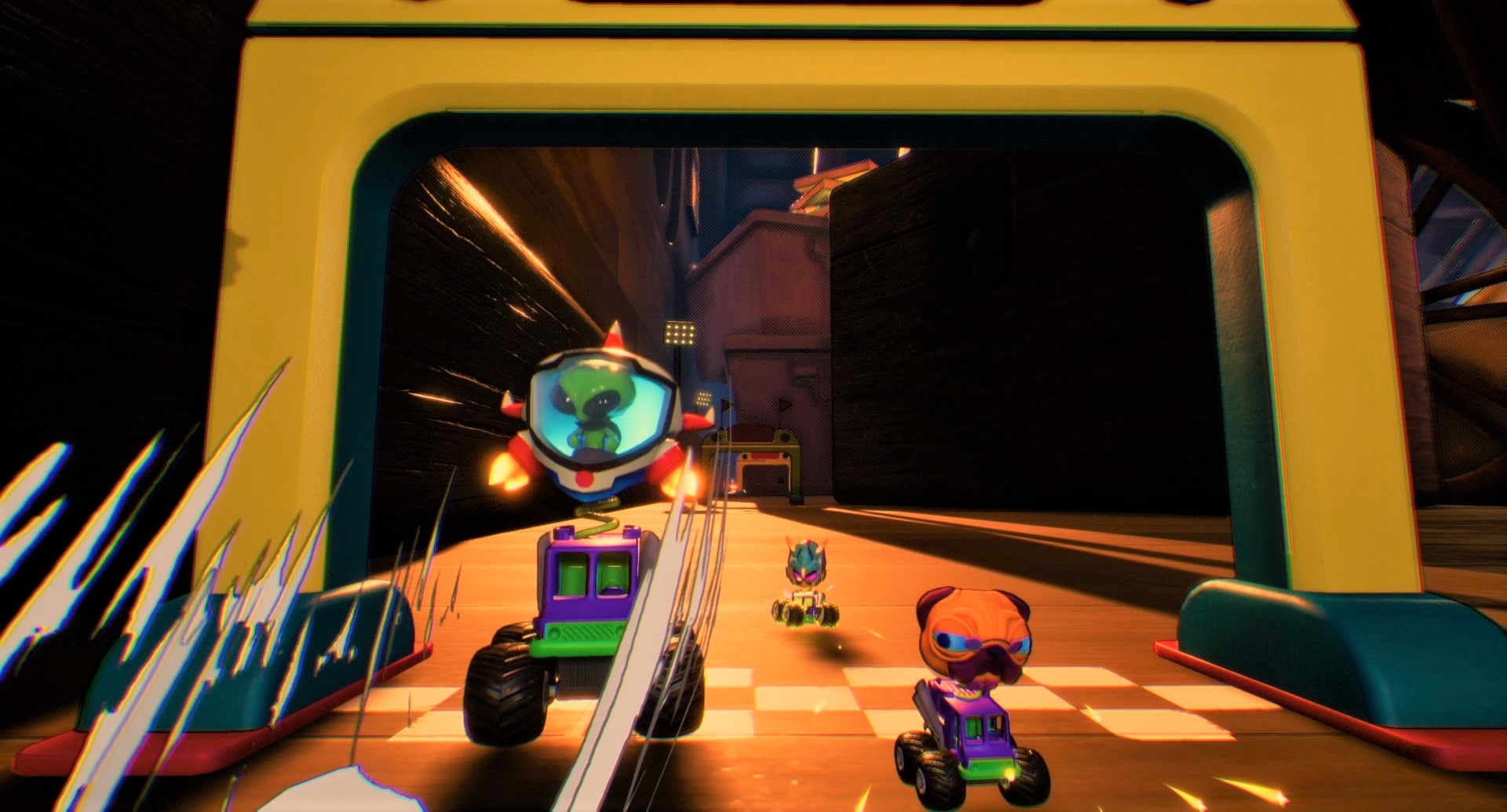 We’ve got some beta keys up for grabs in today’s giveaway, featuring MisBits!

Time for another mass key giveaway! This time, we’re hosting a butt-ton of beta keys for buildy, fighty, explorey title MisBits for you to get in on the closed beta, occurring over the next couple of days. That’s how nice we are 🙂

So, grab your heads before they fly off and take a beta key from us. I’ve got a lot, so be sure and tell your friends, too. All of them. Even Steve.

MisBits takes place in a world where MISplaced toy BITS rule the roost — at least they like to think so. In this world, every room becomes a sandbox and battleground — from combat to racing to all out brawls. And, with a robust toybox creator toolset anyone can build the maps of their dreams. Get your head in the game for some big, wild, action-packed craziness.

Players select their toy heads (a kitty today, maybe a robot tomorrow) — and then bounce into action inside a playground to explore, and battleground to compete with others online. Discover toy bodies, each with unique abilities that can turn the tide of any matchup. When your toy body doesn’t cut it for your current challenge, just disconnect your toy head, and roll around to find (or steal!) a better one!

Below are the first three game modes that will be available in our closed beta this weekend, with a total of five when the game is done, all with a toybox creator toolset:

Yeah, I think even Steve should get an invite. Count your blessings, Steve.

Use the widget below to claim a key — it’s easy! Redeem your key directly through Steam. The beta period lasts 48 hours, starting at noon on 1/9, lasting through 1/11. We only have 1,000 keys across the EG network, so claim yours before it’s too late!

MisBits is in development now. Check it out on Steam! Sign up for future betas and events at https://beta.3blackdot.com/.