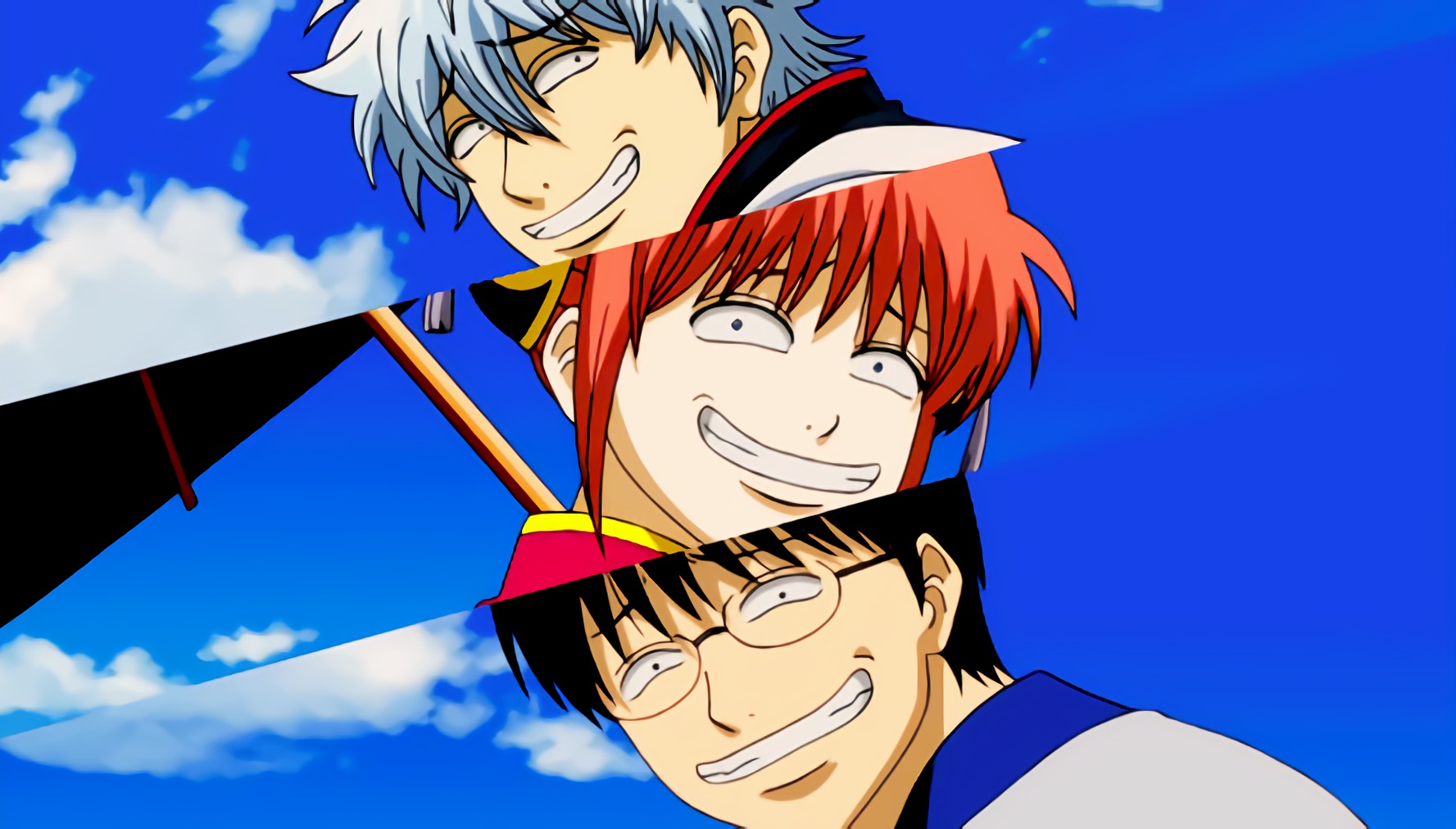 Hot off the heels of the recent announcement of Gintama: Project Last Game, Bandai Namco Entertainment Asia has some fantastic news. While there is no confirmation of an international release at this time, the PlayStation 4 version will be receiving an English release in Asia. Meaning for those that want to play it, the option of importing is now a more viable option.

Unfortunately, the Vita version will not be receiving an English translation, and will be left behind in Japan.

At this time, there are no details about when the game will release in Asia, however it has been confirmed that it will receive a physical release. Given the history of other licensed titles released there by Namco as of late, expect it to be the same day as Japan, with a relatively solid translation. The company has also released a version of the previously released trailer with English subtitles.

The company also announced on their Facebook page that they will be holding a fan poll on select pieces of artwork. The winner of the poll will be turned into a bonus downloadable item for early purchases of the game. The artwork in question and dates the voting occurs on can be found there.

It’s great to see that Namco is continuing to take advantage of their expanding market in Asia. They’ve been taking it seriously with their mech games, such as Gundam Breaker 3, and have been actively improving the translations for the market, especially since it’s the go to now for international fans that are willing to import. It’s just a shame the Vita version will not make it, as they’ve usually been pretty good about getting those released as well.