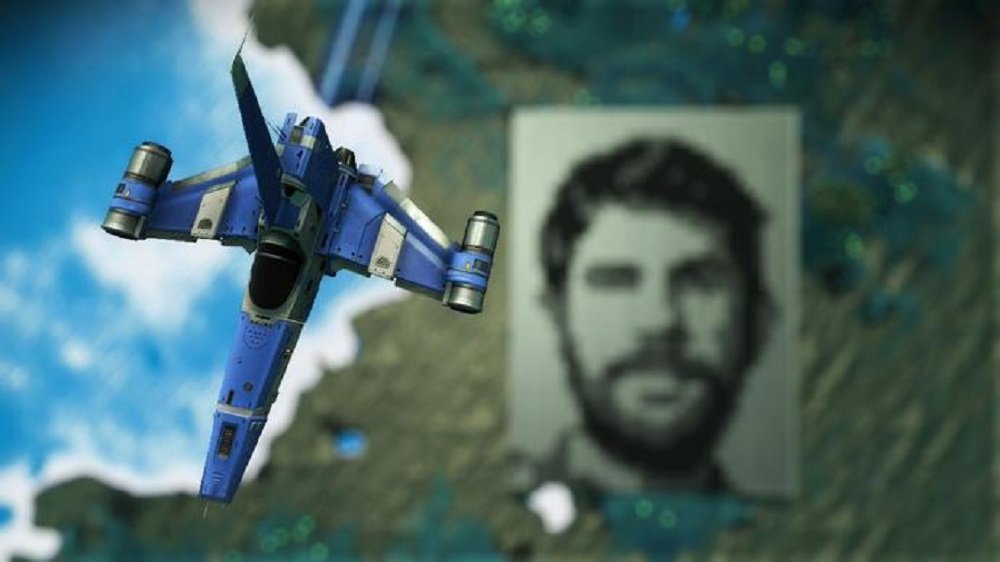 Man on the Moon

Space exploratory sim No Man’s Sky recently celebrated the launch of its major update NEXT, which has brought interstellar travellers back into the fold and, naturally, big sales back into the charts.

One NMS fan, however, went one step further with their tribute to Hello Games’ sci-fi epic, crafting the face of designer Sean Murray out of tiles on the surface of a planet. The grand piece of in-game artwork – measuring 37 x 50 squares) is so large that it can be viewed from the atmosphere by passing ships.

Murray himself has been directed to his own visage, meticulously crafted by player Roland Oberheim, and was understandably pleased with the tribute. If you would like to take a trip to Murray’s Monument, then you can do so via NMS’s fast-travel glyph system, using the coordinates in the image featured in the gallery below.

No Man’s Sky NEXT is available now on PS4, PC and Xbox One.