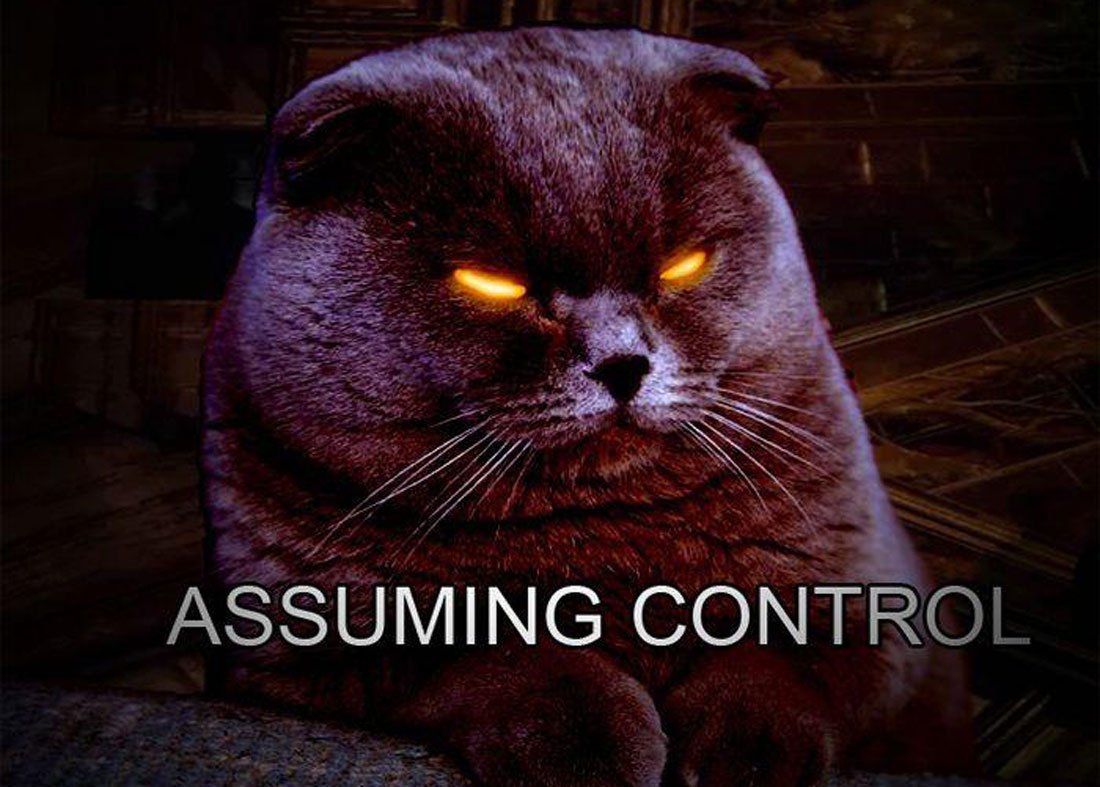 Assuming control of your wallet

Lots of hot deals this weekend, with a particular emphasis on PC game deals as we’re now into the “Encore Phase” of GMG’s giant PC games Summer Sale. If you didn’t blow your entire wad of war chest on even more titles to your backlog, this is now a good chance to spend for the sake of “saving” money (oh yeah there are deals too).

Top selling games from the Summer Sale are the usual suspect: a 43% off deal on Grand Theft Auto V; XCOM 2 at a new low of 52% off; Tom Clancy’s The Division at 36% off – most at new low price (GTA V has been lower and yes, it is somehow still priced around $30 after all these years).

Our personal pick is Dragon’s Dogma: Dark Arisen for only $17.29; Rocket League or Cities: Skylines at $12 each (both titles has been lower but you can’t go wrong with either game).

Console side we’re seeing lighter volume of game deals, given Best Buy’s “Black Friday in July” sales event are now over. But for those looking for a PlayStation 4, there is actually a sweet $280 deal on brand new units via eBay deals. We initially thought the vendor would have sold out already – but the deal has been going strong at 1,200 units sold as of writing.

Update 8/1/16: The GMG Summer Sale is over, however you might be interested in a new wave of discounts in the GamesPlanet Summer Sale. Sale breakdown here or check our top picks below. Prices at GamesPlanet will display only in British Pounds, but you can buy world wide. Part of the reason the prices are so good is the recent drop in the British Pound.