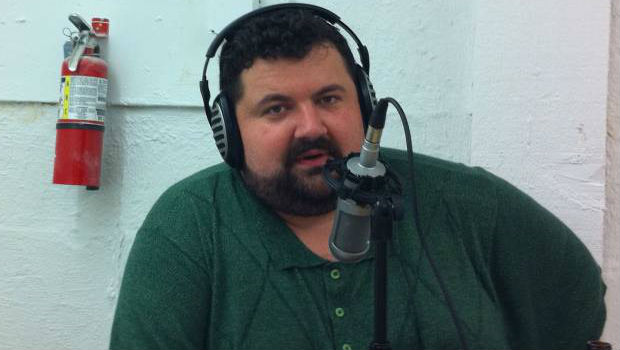 He will be missed

Even if you weren’t familiar with his work, the impact he had on the industry at large is obvious today, as many people have taken to Twitter to recall his kind heart and limitless sense of humor. The fact that he’s trending worldwide says it all — we have truly lost one of the greatest members of our community.