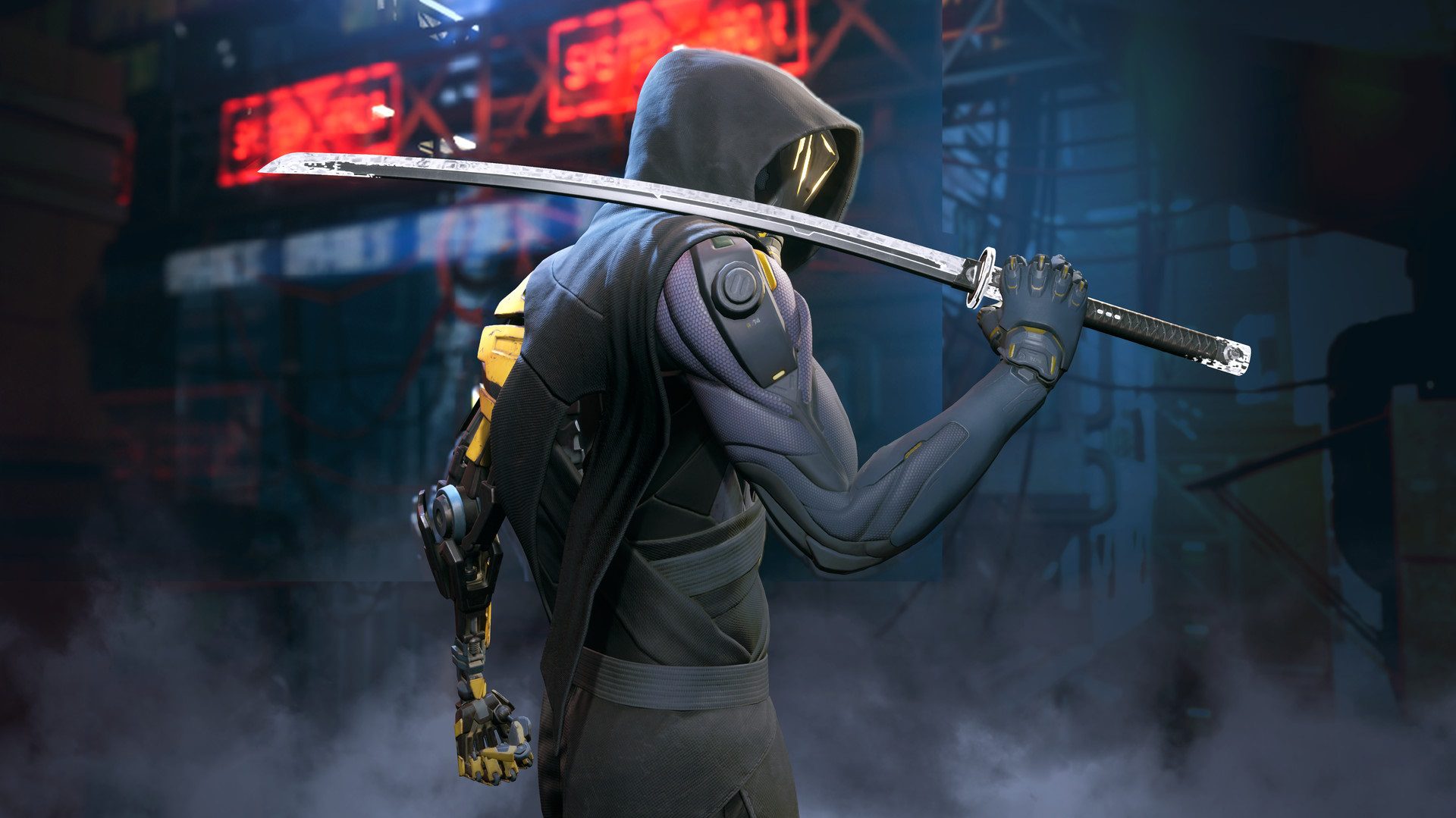 I heard you want more cyber in your punk

One of 2020’s coolest, most stylish releases was undoubtedly One More Level’s Ghostrunner. That reputation is only set to improve, as the sexy cyberpunk adventure will be getting a souped-up edition on PS5 and Xbox Series X September 28.

Featuring all of the tower-climbing and head-chopping chaos of the original release, the new edition of Ghostrunner will look slicker than ever before. The new editions will feature 4K resolution at 120 FPS, HDR support, ray-tracing, 3D audio, and improved load times. Additionally, PS5 will feature support for Haptic Feedback and Adaptive Triggers.

Ghostrunner for PS5 and Xbox Series X will features all post-release content, including the time attack-style Kill Run Mode and an in-depth Photo Mode. Best of all, players who already own the PS4 or Xbox One edition of Ghostrunner will be able to upgrade within the same console family free-of-charge. For physical media fans, the new edition will be receiving a typical retail release. It’s good news all round.

Ghostrunner has been a real success story. Praised by critics and fans, the hi-tech adventure recouped its production costs in a single day, leading to publisher 505 Games banging on the developer’s door with a cheque for $6 million USD. With new editions on the way and more content in the works, Ghostrunner‘s stage is only set to get bigger.