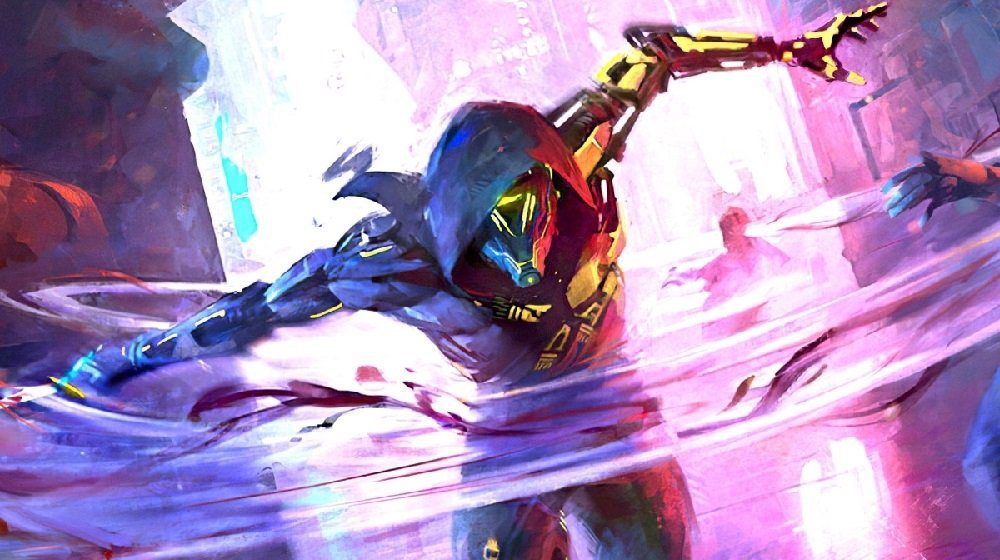 Cyberpunk franchise has a new owner

505 Games has announced that it now owns the cybernetic slice ‘n’ dice franchise Ghostrunner, having purchased the new IP from publisher All-In! Games for a mighty €5 million, roughly $5.9 million USD.

The Italian publisher worked alongside All-In! on the initial release of Ghostrunner back in the summer of 2020, but was apparently unwilling to outright purchase the IP for its own catalog. Unsurprisingly, a change of heart came about following Ghostrunner‘s release, which saw the tower-climbing title recover its production costs in a single day, before going on to shift over 500,000 copies by the end of the year.

“Ghostrunner quickly turned out to be a huge success,” recalls All-In! CEO Piotr Å»ygadÅ‚o, “which convinced [505 Games] to submit an offer… one of those ‘hard to refuse’ [offers].”

While 505 Games now takes complete control of the Ghostrunner property, joining a portfolio that includes brands such as Bloodstained, Control, Terraria, and the PC release of Death Stranding, All-In! Games will continue to receive a cut of the profits from all future sales of the title. Not a bad deal for the Polish publisher. Ghostrunner, currently available on PS4, PC, Xbox One, and Nintendo Switch, will be coming to PS5 and Xbox Series X later in 2021.