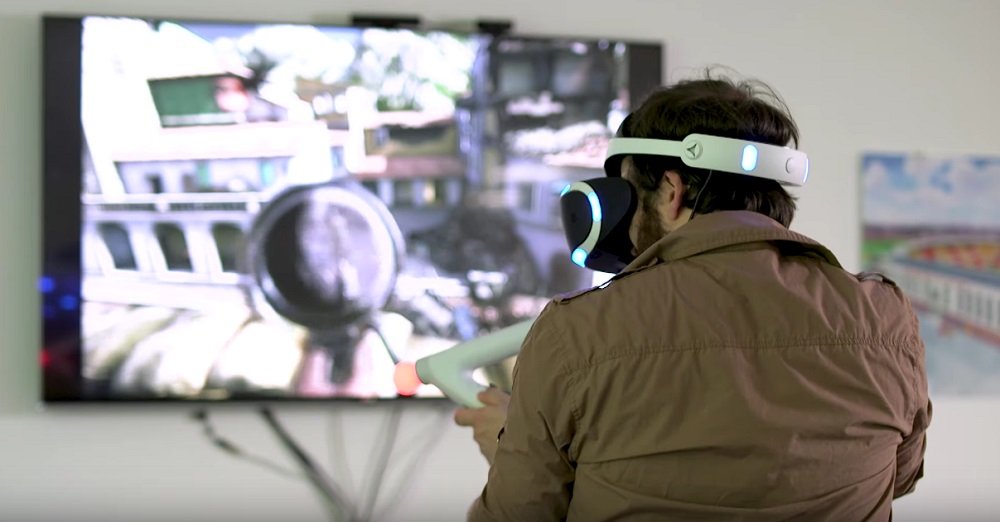 One Shot. One Kill. Lots of Cables.

Rebellion has unveiled a new VR experience based on their popular sharpshooting series Sniper Elite, fully immersing the player in the tense, pulse-quickening world of long-distance assassination.

Sniper Elite VR, which is a prequel to canon entry Sniper Elite 4, will hand players the scope of a fighter in the Italian resistance, on a mission to sabotage Nazi U-boats in the sunny bays of Sicily. Moving through enemy-controlled territory, players will have to be fast and accurate to take out patrolling soldiers, utilising an arsenal of authentic WWII weapons to best fit the given situation.