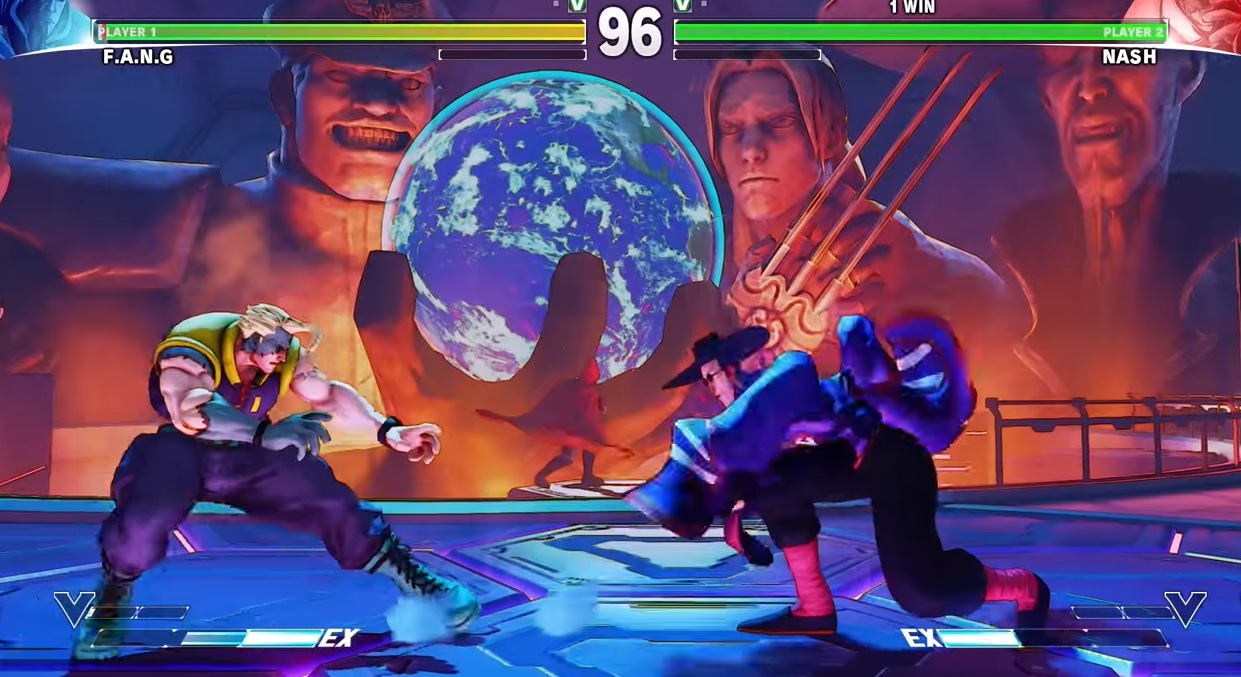 Or not, he’s creepy

We already know F.A.N.G is a poopy pigeon, but what else is there to learn about him? A lot actually!

As one of the most interesting new characters in the series, I love his poison-based attacks, and his combos look pretty insane. He’s described as the most outlandish and unconventional character in the game, so you know Capcom is likely going to ensure that he’s balanced to at least be a viable pick in tournament play.

Get a look at his basic moveset and story brief below while you continue to wait for Street Fighter V.