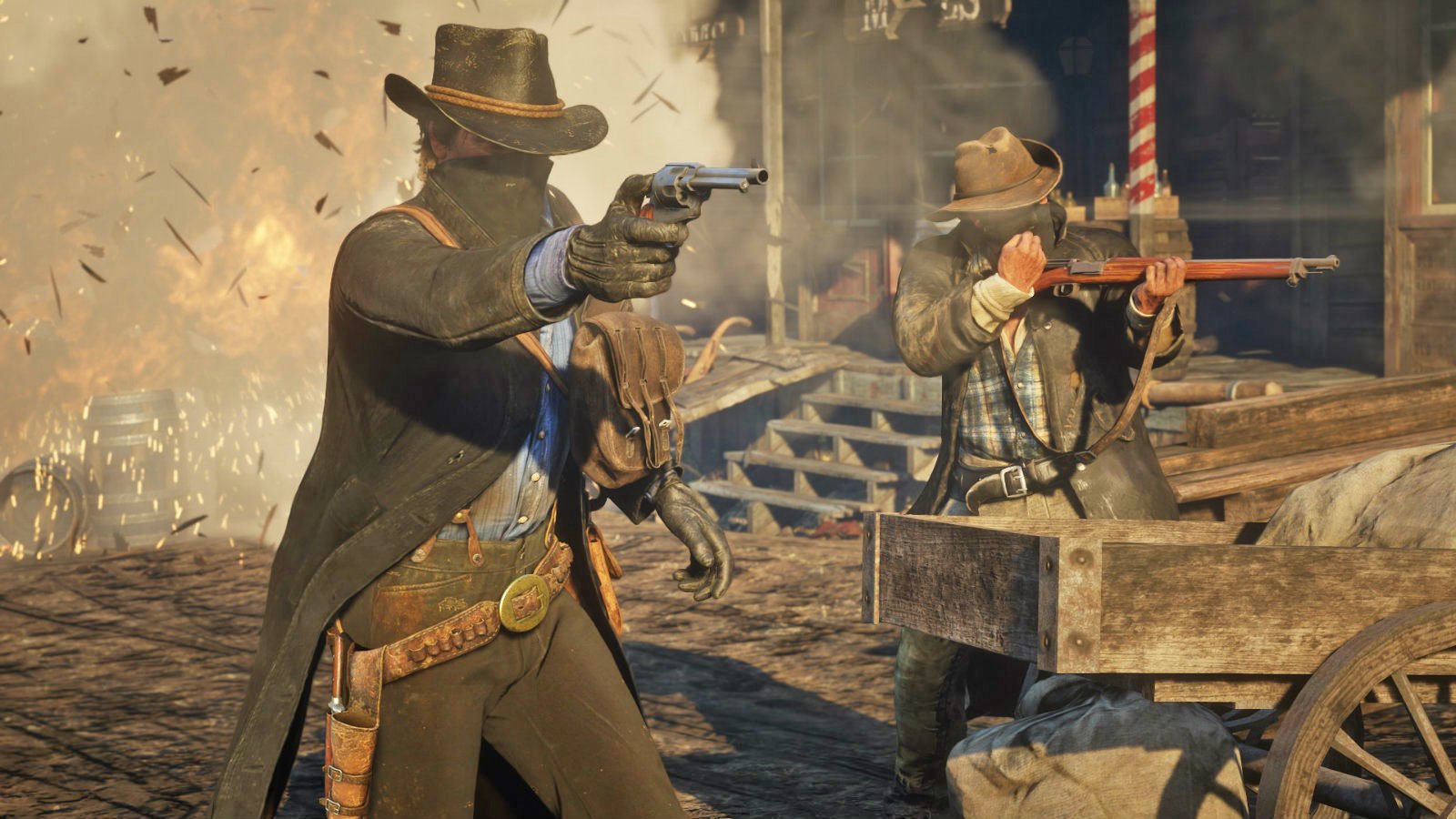 So hungry he could eat a horse

If only shedding unwanted pounds were this easy in real life. Red Dead Redemption 2‘s PC port has a problem that’s tied to uncapped framerates, and it’s turning Arthur Morgan into a skinny, frail man.

Players who have managed to avoid Red Dead Redemption 2‘s technical issues when moving the framerate beyond 30fps have run into a less-conventional complication. They’re noticing that it’s impossible to keep Arthur well-fed. Additionally, the day/night cycles and inclement weather systems all seem to move too fast.

Redditor jimmyoneshot appears to have figured out why the PC port seems off. The console versions run at a capped 30 frames per second, and it seems as though the game uses this as the measuring stick for calculating passage of time. When the framerate is set to 60fps, Red Dead Redemption 2 thinks twice as much time has passed. It gets worse the higher you go.

This isn’t an unprecedented gaffe. Dark Souls II had a similar problem. Playing on PC at 60fps made weapons degrade twice as quickly because the game thought it had been played twice as long. Bandai Namco put out a patch and everyone had a good laugh (unless you died a million times because your weapons kept breaking).

So, Red Dead Redemption 2 PC players are left with a real Sophie’s choice: Turn down the frames and deal with progression as intended, or crank up the frames — one of the main perks of the PC port, mind you — and cope with a perpetually underfed protagonist. Rockstar will probably (hopefully) fix this sooner rather than later. For now, Arthur might be constantly malnourished and have trouble regenerating health, but at least he has a bangin’ thigh gap.