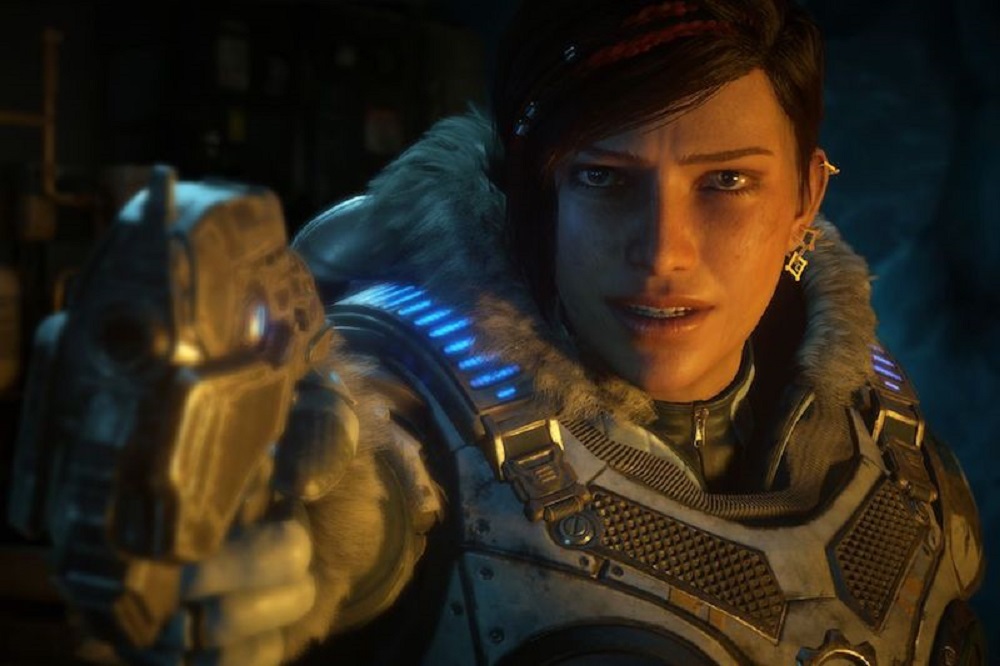 Get that Lancer revved up

In news that’s hardly surprising, Microsoft and The Coalition have announced that Gears 5 will be an attraction at next month’s E3 2019 convention. The latest sequel in the grimy shooter series will be a part of Microsoft’s press event, taking place on June 9.

Following on from that, The Coalition’s Rod Fergusson will be appearing on E3’s side-event E3 Coliseum, which sees developers sit down for in-depth, informal chats about their upcoming releases. To see a huge franchise such as Gears of War appear on the coliseum stage is an odd-but-welcome surprise, and will no doubt give fans the chance to learn more about Gears 5’s world, characters, story and mechanics. The E3 Coliseum schedule is expected to be released closer to E3’s start date.

Gears 5, first announced at E3 2018, will shift the story focus from Gears of War 4’s JD Fenix to his comrade-in-arms Kait Diaz. A young woman of human and locust descent, players will guide Diaz on a journey to uncover the fate of her family. Both JD and original protagonist Marcus Fenix are expected to return.

Gears 5 is currently in development for PC and Xbox One.

The wait is almost over.

See you at #XboxE3. #Gears5 pic.twitter.com/l2WsrSnkES