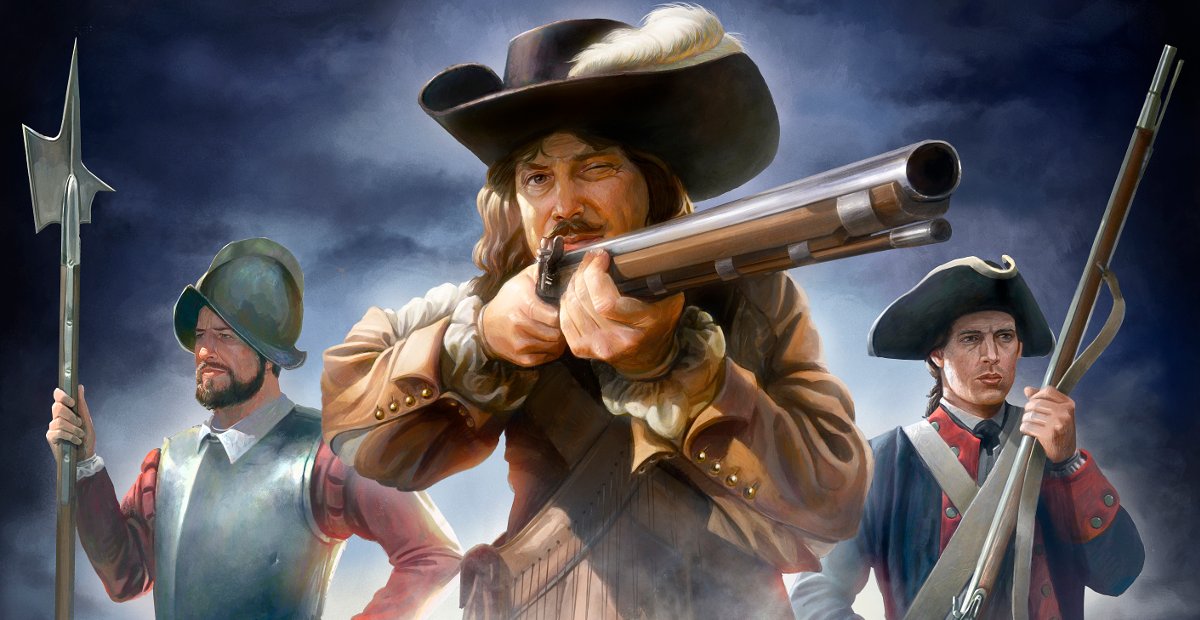 The renaissance at bargain pricing

With the delay of Cyberpunk 2077 announced last week, I made a vow to not buy any new games for my PC until it comes out. I need to put some diligent work into my backlog in the lead-up to what is my most anticipated release of the year. Humble heard my plans and mocked me where I stood by announcing the Humble Europa Universalis IV bundle today.

They aren’t even watering this bundle down with lesser-known games; no, this deal is all EUIV, all the time. If you pay at least a dollar, you’ll get the base Europa Universalis IV, as well as six of the early DLC packs, including the pre-order bonus packs. For the pay-more-than-average tier (currently sitting around $9), you get the middle-year releases including the lauded Rights of Man and El Dorado DLC packs. Finally, if you pay $17, you get even the late-release packs, some of which only came out a little over a year ago.

As Paradox shifts focus back to the Crusader Kings franchise in preparation for its highly anticipated sequel, it’s nice to see them offer up this aging but still much-beloved renaissance simulator for cheap.