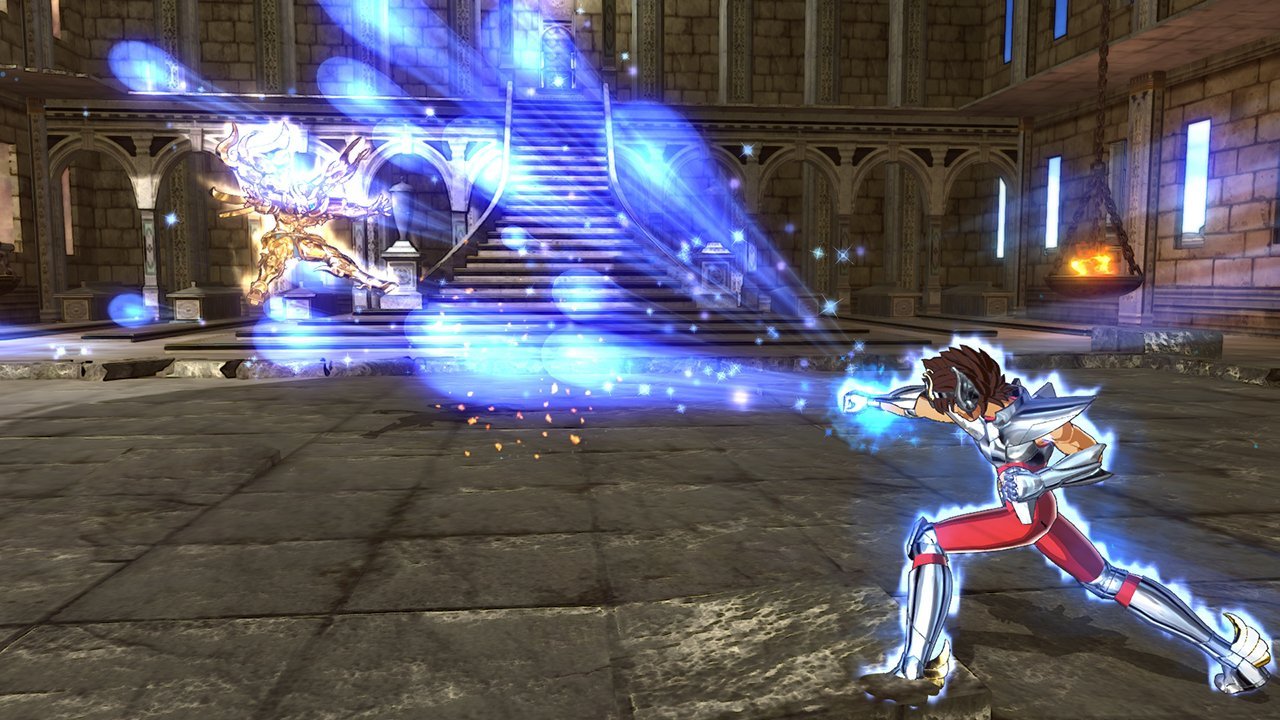 Saint Seiya is making a comeback with an all-new anime series and a fighting game, and I’m pretty excited for the future of the franchise. Although I didn’t get a hands-on session with Soldier’s Soul back when I attended Bandai Namco’s Global Gamer’s Day event, I did get to see a producer play, and it’s already looking great.

These two trailers will give you a bit more background on the story of the game as well as a few specific characters, if you’re curious. Soldier’s Soul will launch this September on PS3 and PS4.