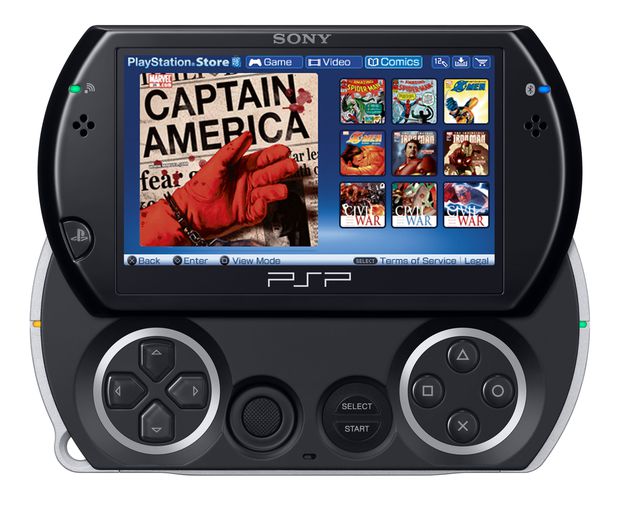 Do you like free stuff? Of course you do. Sometimes you even take free stuff when you don’t want it, simply because it is free. A train whistle might be a good example of this. Well, if you’re in the mood to get something free that you may or may not want and you own a PSP then Sony has got a deal for you. To get people excited for the PSP’s digital comic store, which is landing next month, the company is giving away a free comic.

If you want to read an issues of Star Trek: Year Four – The Enterprise Experiment then boot up your PSP, download the digital comic reader, head into the Playstation Store and enter this code: 724K-A4BG-JLD7. Comic! In your hands. Done and done. Get to reading. If Star Trek ain’t your bag, baby, don’t fear. Sony will be handing out more free comics via the Playstation comics site and Twitter. It should also be pointed out that the Star Trek comic can only be downloaded for free until Dec. 16, which hints at when we might be seeing the comic store go live.