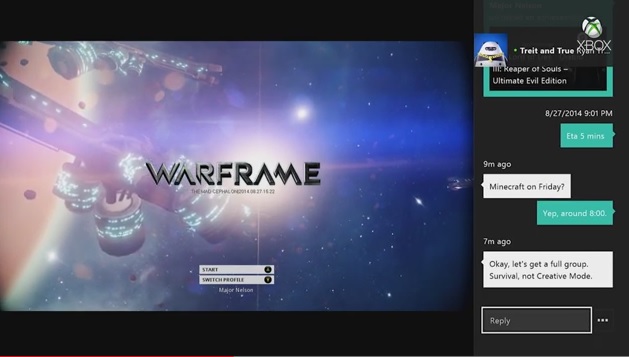 In October, the Xbox One will be getting another major update to improve the standard user experience. The main thing is that the snap update is completely overhauled. Now instead of going back to the home screen to change the snap, you can double-tap to bring up a new UI box to change the snapped app.

The achievements system is also getting an update, as is the friends section, as well as Smartglass and app improvements. Get a full look at everything on Major Nelson’s blog or watch the video above.