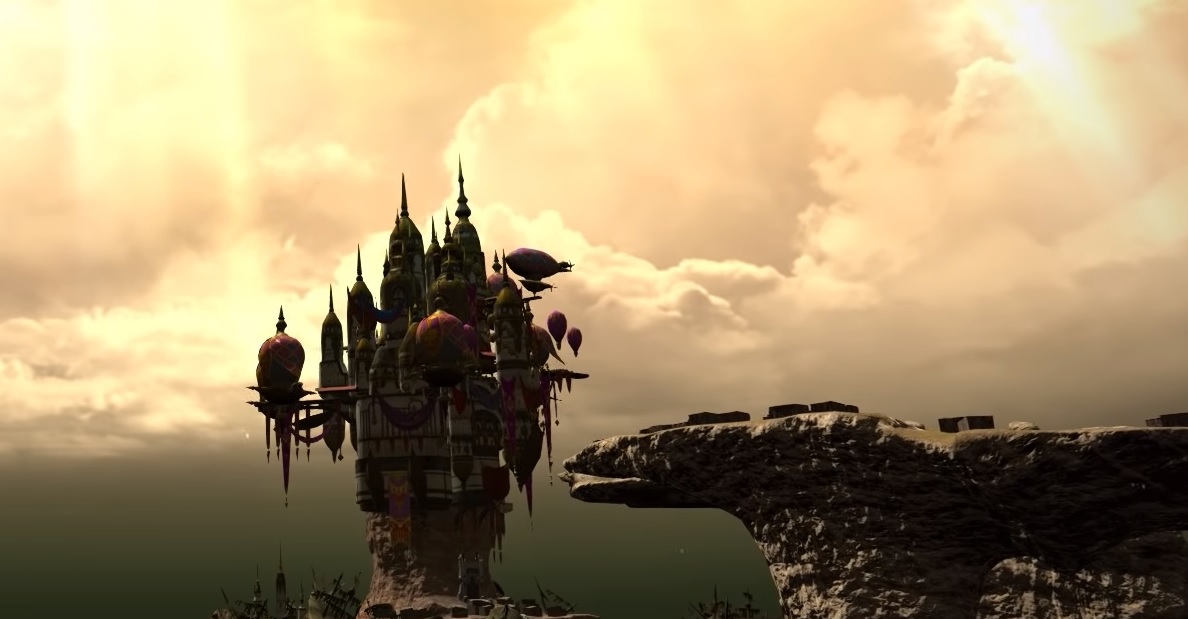 And it does look so good

Every so often the Final Fantasy XIV team shares a bit of their inside development process, and it rules. The team is clearly very proud of what Final Fantasy XIV has become: escaping the legacy of the original failed XIV and forging its own path with the leadership of Naoki “Yoshi-P” Yoshida.

You may have missed it, but the most recent incarnation of that shared passion for the game is the “Creation of Final Fantasy XIV: Shadowbringers” mini-documentary series, which focuses on different facets of the game across an episodic format. The first one, which dropped in late February, is centered around the narrative. The second is more aesthetic-centric. You can find both of them below: just remember to turn on closed captioning.

There’s a lot of good stuff here, like how the Amh Araeng zone was inspired by a Saudi Arabia business trip, Kholusia is supposed to look like the Seven Sisters coast, and how Rak’tika Greatwood’s Ronkan Ruins are actually based off of Angkor Wat. Every single second is worth watching if you actively play the game and frequent these zones on a daily or weekly basis: you probably won’t look at them the same.

Both videos are available below.

The Creation of Final Fantasy XIV: Shadowbringers – Episode One: Telling a Tale