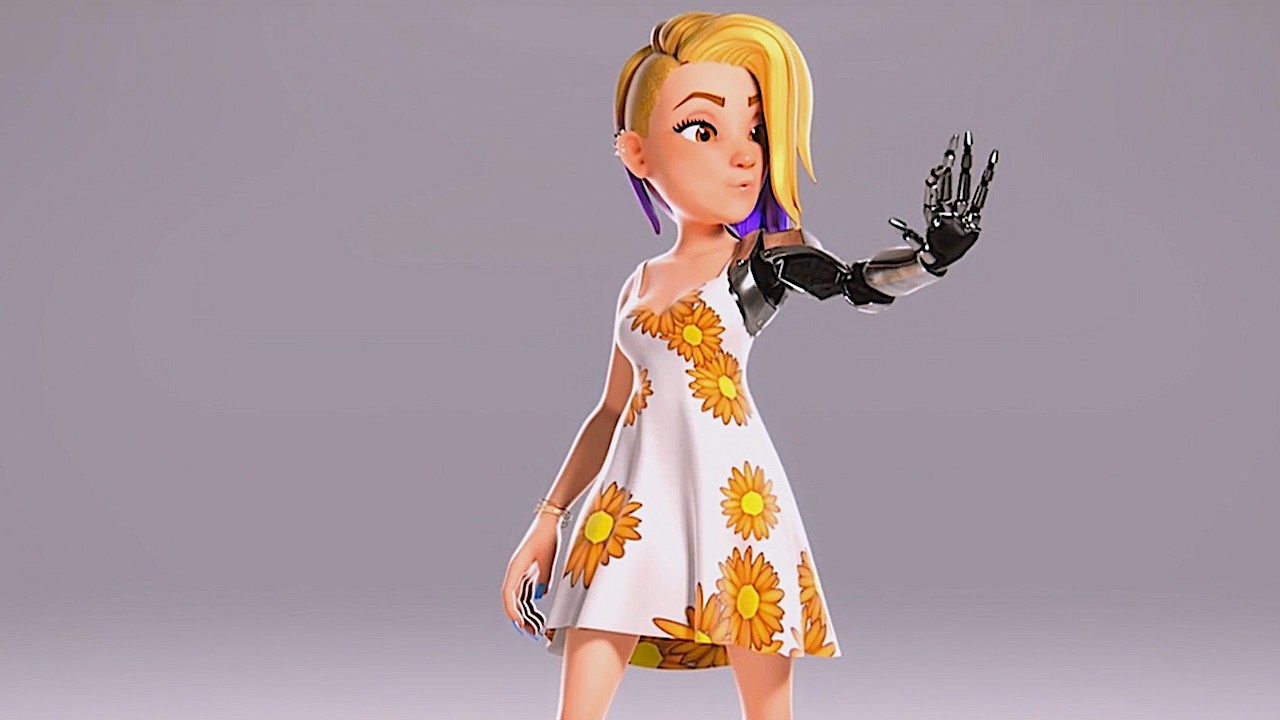 There’s a ton of options

Do you remember Microsoft’s new avatar system? It was supposed to arrive last year, but was unceremoniously pushed back to 2018. Now it’s set for an imminent rollout, and this new leaked video (from YouTube, which was taken down but mirrored) gives us a better look at what to expect.

The whole shebang is pretty detailed, as there are a ton more options for more granular things like fingernail and eyebrow choices, and the color wheel has pretty much every hue you could think of.

Will people care about this? Well, I know some folks who are really into their avatars, but this isn’t nearly as exciting as say, a new first-party game. I’m looking forward to seeing if Microsoft can bring it at E3, as competition is good!